Canada’s Craft Beer: Can Beer Spice Up your Life?

To make beer all you need is water, malt, hops and yeast — the brewers do their magic, and voila. The reinheitsgebot purity law of Germany prescribes brewers can only use those four ingredients, but that hasn't always been the case. For centuries brewers used concoctions of spices, called gruit, to bitter or enhance the flavour of their beer. In fact, many Belgian brewers use spices extensively in their beers.

Craft brewers have been increasingly adding spices and adjuncts from cinnamon, chocolate, vanilla and citrus to chilies, peppers and juniper. The two Nova Scotia breweries covered this month have gone to the tea store to find a spice for their new beers. 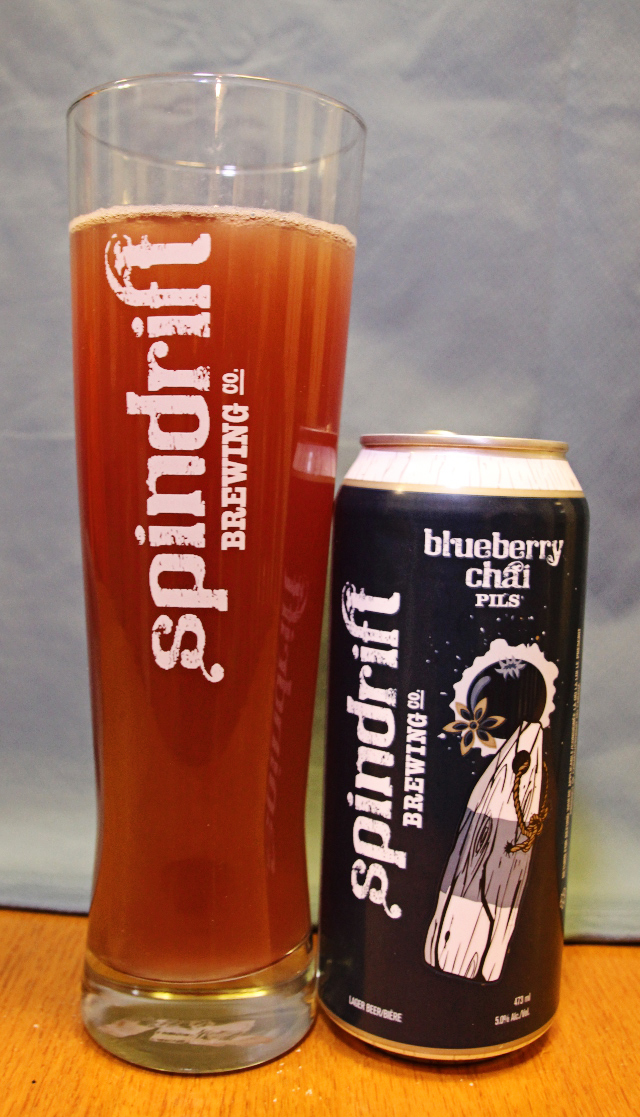 Spindrift Brewing opened the doors in 2015 to its large modern brewery in Dartmouth Nova Scotia. Their lagers can be found in liquor stores throughout Atlantic Canada. Their Blueberry Chai Pils is a new release to their lineup, hitting the shelves this month. The beer has a very interesting appearance with a copper colour and a purple hue. It's cloudy and has a very thin head. Its aroma is strong, spicy, and slightly sweet. On drinking the pils it's tart and slightly bitter. Interesting beer that's refreshing.

The next stop is across the harbour at Garrison Brewing in downtown Halifax. Garrison celebrates their 20th anniversary this year and have established themselves as a top craft brewer on the east coast. They recently released their 2016 Home Brew-off winning beer, Infusion Confusion Chamomile IPA. They infuse dried chamomile flowers pre- and post-boil along with Citra and Amarillo hops to create this beer. The IPA is deep clear copper-coloured with a medium head. The ale has an aroma like an IPA that's hoppy, sweet and floral. The taste is sweet and spicy with a dominate herbal and bitter finish.

Who says beer can't spice up your life?