This post is part of our ongoing series, Canadian Wine — specifically, Canadian wineries and the remarkable wines they produce. Today, Meaghan Carey takes us to The Grange of Prince Edward in Ontario's Prince Edward County, Canada's most rapidly growing wine region. The mother-daughter team of Caroline and Maggie Granger produce wines that reflect the region, its climate and their own distinct style. 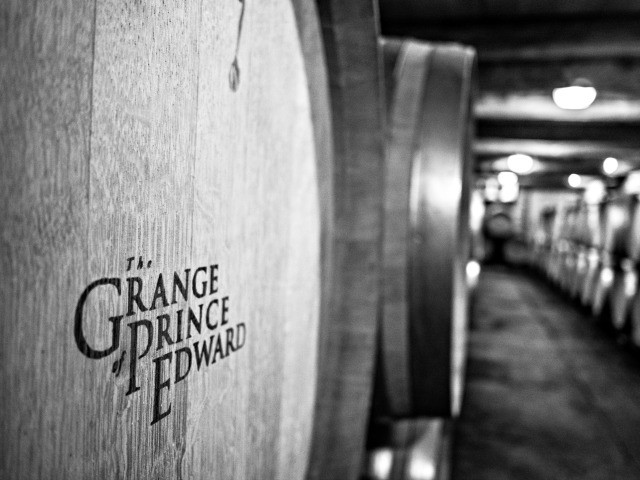 Just east of Toronto you'll find Canada’s (and possibly the world's) most rapidly growing wine region, Prince Edward Country. Which is fairly remarkable considering that in 2000 the only wine being produced in the region was a small lot by a cider producer. Over the past 17 years the county’s wine industry has grown to over 35 wineries, with some making a strong impression on the world wine market. This series first visited Prince Edward County when we explored the Norman Hardie Winery, and this month we return to visit The Grange of Prince Edward, which was one of the first established wineries in Prince Edward County.

In a rustic farmland setting, nestled in from the shores of Lake Ontario in Prince Edward County, you'll find the family-run winery The Grange of Prince Edward. The vineyard and winery are run by mother-daughter duo Caroline and Maggie Granger. While it may surprise some, a winery owned and operated by a woman is still fairly rare throughout Canada and the world.

The vineyards and winery are located on Granger family land, where Caroline grew up. Returning to Prince Edward County in 1997, Caroline set out to establish a home and life for herself and her small children where they could all thrive and grow. After a journey of education and research into the land, soils and climate of the county, Caroline decided that “… vineyards were the perfect marriage of history, tradition and culture; and I believed that they could be truly great on this farm.”

From that the first vines were planted in 2001. In total 10 acres were planted with varietals Caroline was confident would succeed on the land of her family farm: Chardonnay, Gamay and Pinot Noir.

As the family’s confidence and passion grew, so to did their vineyards and production of wine. Today the farm consists of 60 acres of vineyards planted in Chardonnay, Pinot Gris, Riesling, Sauvignon Blanc, Pinot Noir, Gamay and Cabernet Franc, and one acre of fruits and vegetables. In the winery, the production includes a variety of single vineyard and estate offerings of red and white varietals, as well as a sparkling wine. 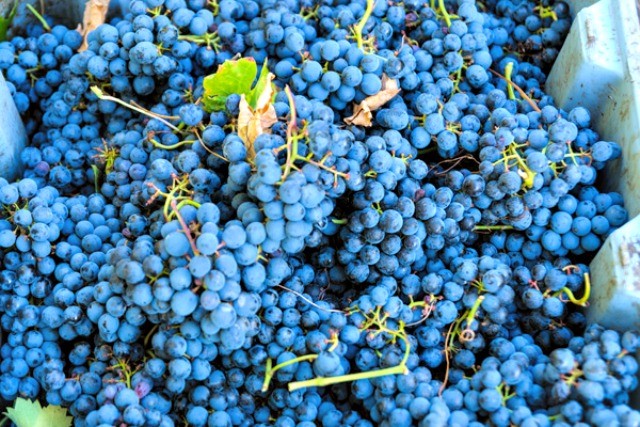 An important factor for the Grangers is that the winery is self sufficient. With Caroline focusing on the winemaking and Maggie focusing on the vineyard, their key goal is to insure they're producing enough grapes to make all wines. Caroline shares that “… it is incredibly important to me that I know without a doubt what has gone into the grapes and in turn the wines, and to be able to stand behind them completely. So all of my wines are 100 percent estate grown.” Thriving within the challenging model of solely relying on the winemaker's own vineyards, the Grangers are producing wines that reflect the region and its climate, while sharing their own distinct style.

Since the first vines were planted in 2001, for the Grangers the years have been filled with hard work, personal growth, dedication to their community and industry, and accomplishments. 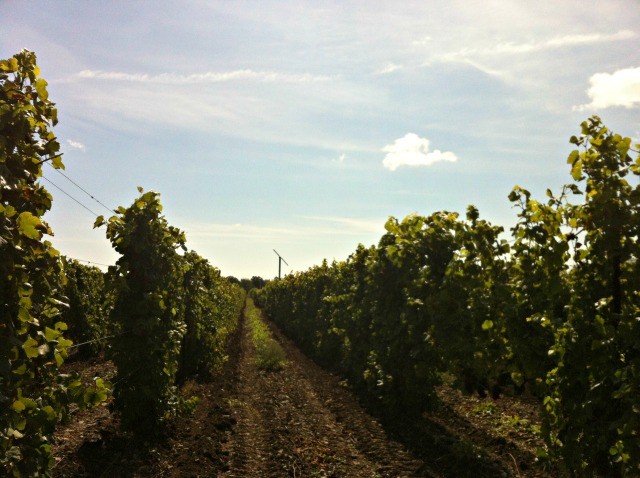 Caroline was the first Prince Edward County representative to sit as a Director of The Wine Council of Ontario.  She's a member of the Grape Growers of Ontario, is the Ontario Director for Farm Credit Corporation and chair of its Governance Committee. Caroline is also a director of the Canadian Vintners Association, taking a keen interest in interprovincial barriers and national standards for Canadian wine.  Caroline was also instrumental in lobbying the VQA Ontario for official designation of the Prince Edward Country region, which was awarded in the spring of 2007.

Given Caroline’s role in the development of the Prince Edward County wine region, and her passion for sustainable family farming, I was intrigued to know what's currently exciting her about the Canadian wine industry.

The most exciting thing about the Canadian Wine industry right now is its coming of age. It is interesting to have watched the evolution of Canadian wineries and winemakers as they stopped comparing themselves to other regions and styles as they began to discover and embrace the unique attributes of the various Canadian wine regions. I began growing grapes on my family farm, the land where I grew up. I never wanted to find the world in my soils, I only wanted to discover what my soils had to offer the world. Authentic Canadian wines are as diverse as its regions and our wine industry is something we should all be proud of with so many examples of the excellence this country has to offer. For myself during the last 18 years of growing with the Ontario industry I have discovered both my pride and my passion. It has been a wild adventure coming of age with the Canadian wine industry and  I am thrilled for my small part in the development of it! 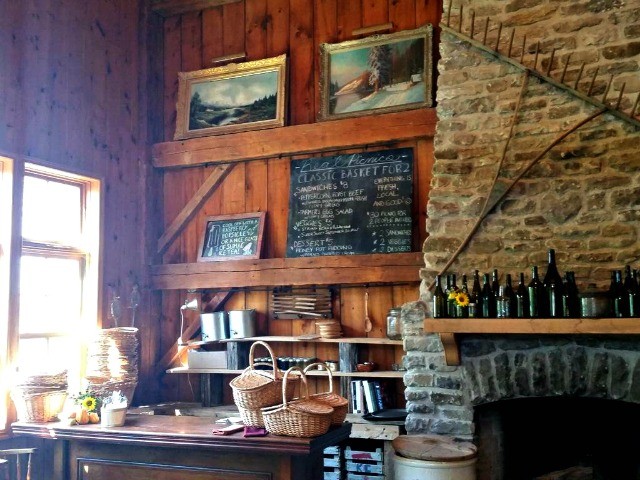 If you find yourself in Prince Edward County this year, a stop to visit The Grange of Prince Edward is a must. This passionate and friendly family maintains an open door policy at the winery and vineyard — year round! They even offer experiential tours, where visitors can get their hands dirty and see what life on a vineyard is really like. If you'd like a more relaxing visit this summer, then they're inviting visitors to join them for a picnic. At the winery you can purchase a beautiful basket filled with local cheese, charcuterie and other locally sourced goodies, pick your wine, collect a blanket and head out to find a beautiful spot on the grounds.

I can't think of a better way to spend an afternoon in the beautiful Prince Edward County.

The Grange of Prince Edward wines are available directly from the winery's online shop and at LCBO stores in Ontario.

SUBSCRIBE TO GET YOUR FREE SPICE BOX EBOOK
You are subscribing to the FBC Food Lovers Newsletter.
You can unsubscribe any time!
Click Me
225shares

Great article and kudos to the Granger women! I’d love to stop by their vineyard and partake of all they offer – the picnic sounds especially wonderful~

Great Blog post…would love to visit the vineyard some day…