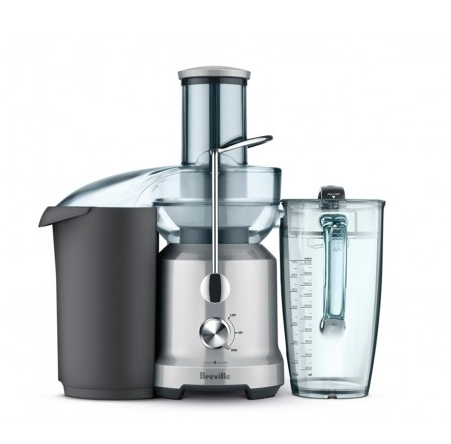 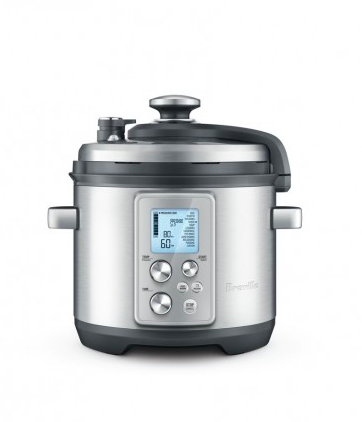 RELATED:  Get a 5 Ingredient Fix with Half Your Plate