It’s the Hop Hop Hoppiest Time of The Year 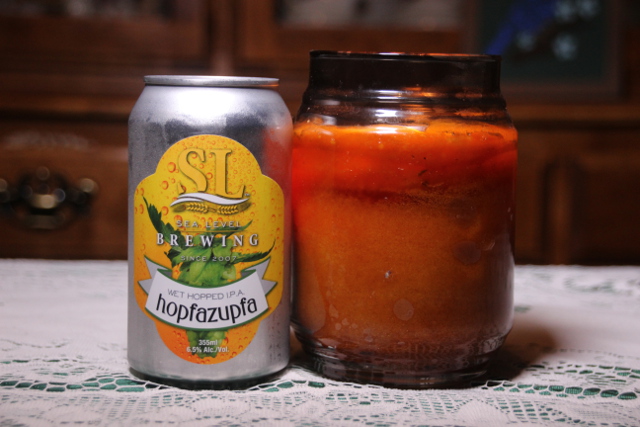 With summer ending it comes time that crops need to be harvested. For hops, the window to harvest and process is very small. Most hops are dried and saved for use throughout the year but some are used for special ales. These ales using fresh or "wet" hops need to have the hops added to the brew process in less than 24 hours or the bittering starts to diminish.

Drinking a wet-hopped beer is like enjoying any other fresh product, it just tastes better. Imagine the difference between using fresh herbs from your garden versus dried ones in the dead of winter. While the difference is subtle, it's enjoyable. These two Nova Scotia Beers use local hops from their home province and have become a yearly release that many beer lovers look forward to.

This is the second in a local wet-hopped series from Sea Level Brewing. The name comes from Bavarian and means "the man who harvests hops." This beer uses cascade hops that are grown in the Annapolis Valley near the brewery.

The beer is amber in color and is clear and has a thin head. The aroma is interesting, revealing a slightly sweet smell with some grassiness and pine. The taste is, as you would expect, flowery and citrus, with a bit of maltiness, significant bitterness and light carbonation. 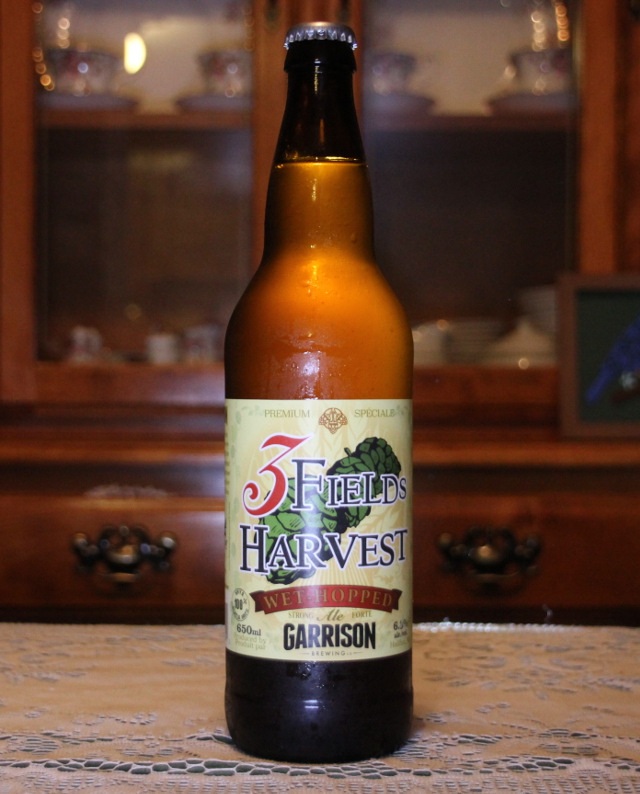 This is the sixth year for this beer from Garrison. They use eight different hops from Meander River Farm, FiddleHop Farm and Ross Farm Museum. This ale is gold in colour with a nice thick white head of foam. I don't find the aroma gives much for hops but a malty sweet aroma was present. The hops came through in tasting with a grassy and piney flavour. There was also maltiness to balance out the flavour and it's well carbonated.

The bounty of the harvest this time of the year is to be enjoyed on the table and in our glasses. Cheers!