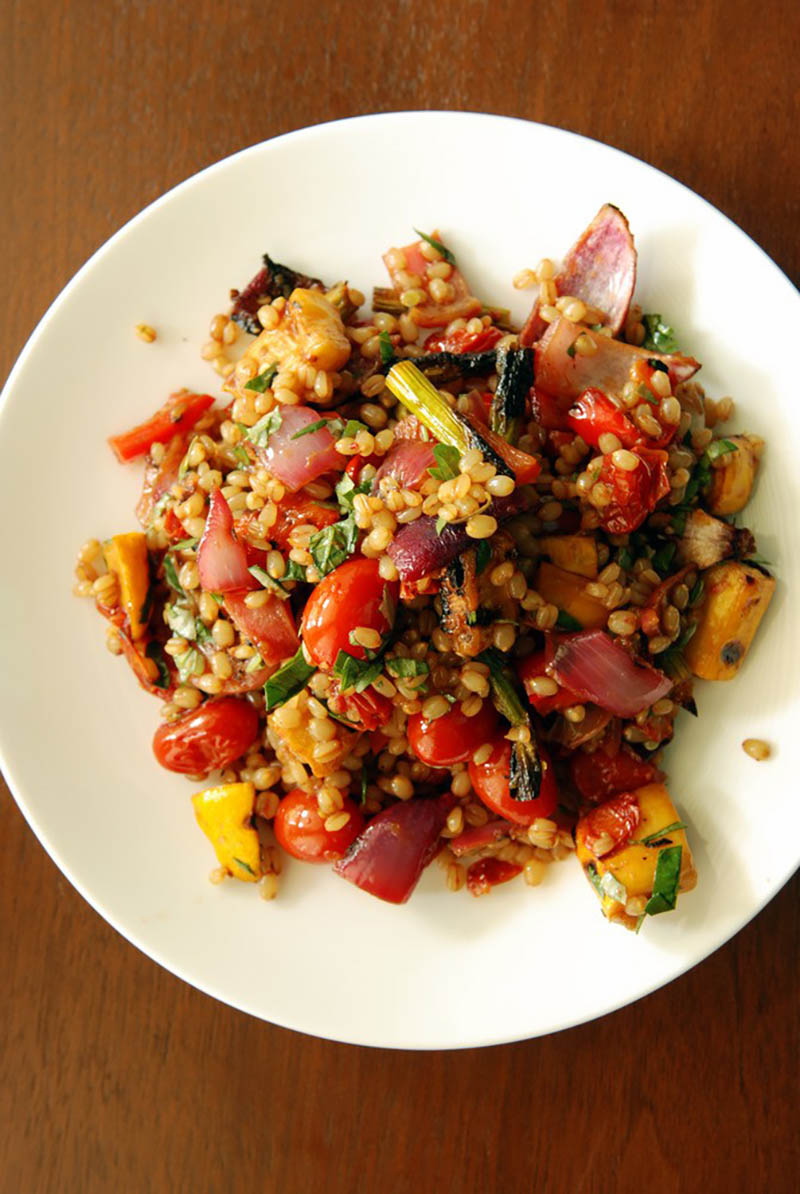 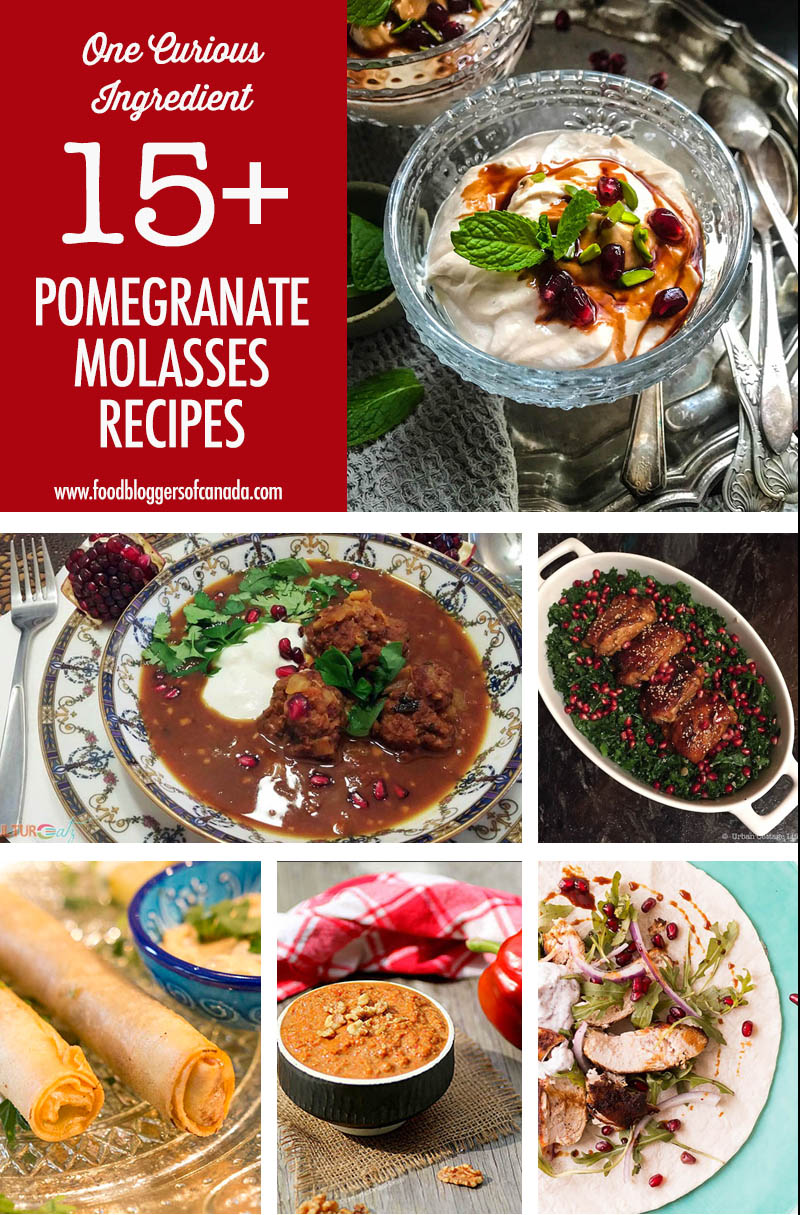 SUBSCRIBE TO GET YOUR FREE SPICE BOX EBOOK
You are subscribing to the FBC Food Lovers Newsletter.
You can unsubscribe any time!
Click Me
258shares