Where To Eat This Weekend: Vancouver Edition

We're back with Restaurant Roundup for 2015!  This year's theme: Where To Eat This Weekend.  Every other week we'll be profiling a different city in Canada with a list of great dining recommendations for you to check out.  From fancy to hole in the wall and everything in between! Almost our entire regular Restaurant Roundup has returned but we also have lots of new voices in this series.  Today we kick it off with Vancouver's Sean Neild of Flavourtown Adventures!

Vancouver Brunch and or Lunch Options 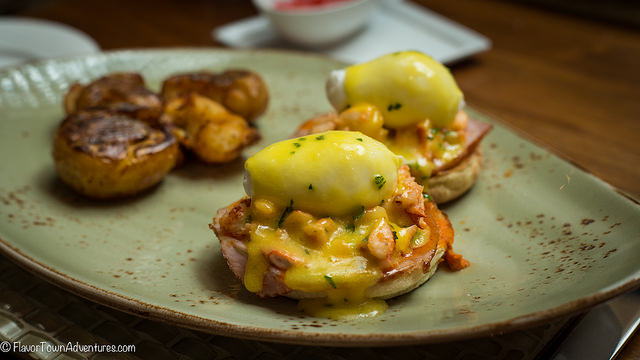 Brunch options abound in Vancouver but my go-to spot is Yew Seafood + Bar at the Four Seasons Hotel Vancouver. This luxury hotel actually has one of the best brunch values in Vancouver. With options like delicious Ocean Wise Lobster Eggs Benedict, you can make this a three-course meal and get an appetizer and dessert for only ten bucks more! 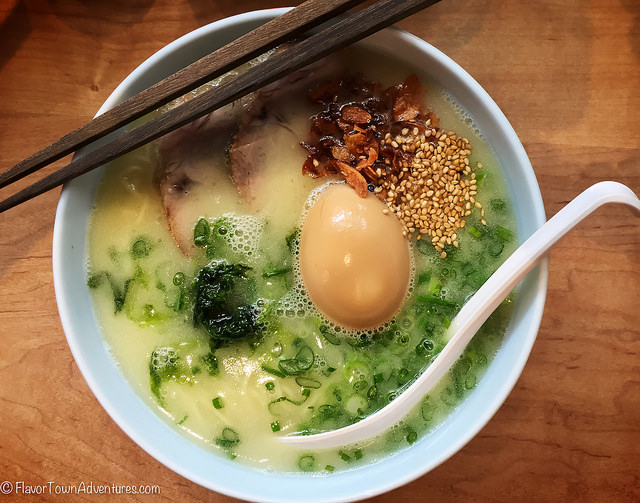 Vancouver is a city for ramen and noodle lovers and we have some of the best restaurants in Japan opening locations here before anywhere else. Marutama Ramen in the West End is extremely special, offering a chicken stock base and homemade noodles, as well as one of the best soft-boiled eggs --  you can't get this anywhere else in Canada as the Vancouver location is the only one in North America! 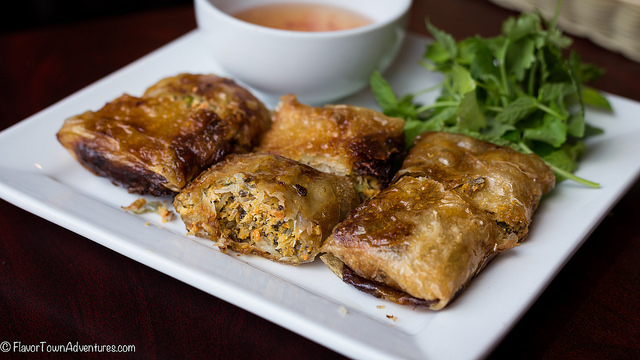 If you're looking for some Vietnamese eats that feature Northern Vietnamese dishes then Mr Red Cafe on Hastings Street is a must-visit. This under-represented region of Vietnam is known for spicier dishes and seafood plays a big role on the menu. The must-have item is the Crab Spring Rolls. The delicate and crisp rice paper wrapper, which is almost like phyllo, combined with the light and fluffy crab goes great with the chili-infused vinegar on the table.

PiDGiN created a lot of buzz and hype when they opened their doors. They quickly made a name for themselves, creating a solid, ever-evolving Asian-influenced menu fused with West Coast ingredients. Not only do they have a great menu, but they have great whiskey offerings that span the globe and a thoughtfully created cocktail menu. They're open until midnight, so if you're dining late PiDGiN should be on your list. 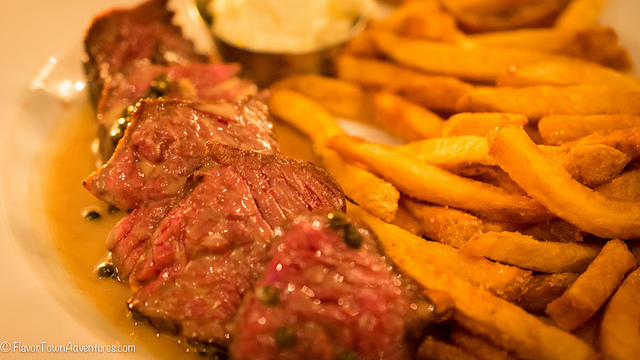 Bistro Wagon Rouge is what I would describe as the grown-up brother of the Red Wagon Cafe. The same owners serve up outstanding French fare in a cozy, warm space with lots of wood and candlelight that will make you feel like you’ve been transported to any quality bistro in France. The sign of a great bistro for me is a killer steak frites and Bistro Wagon Rouge won't let you down. Their perfectly cooked steak slathered in rich peppercorn gravy and a plate full of crisp frites to soak it all up is heaven, and that's just where I am when I eat here. 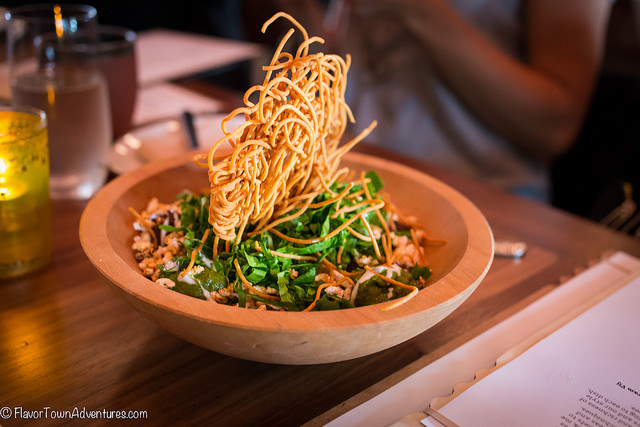 Regarded as one of the best Indian restaurants in North America by the New York Times, Vikram Vij's landmark Vij's is a destination restaurant. Folks that can't make it to Vancouver now can head to Surrey to My Shanti for a totally unique Vikram Vij dining experience. My Shanti means “my peace” in Hindi and is also Vikram’s first solo project. The menu is focused on regional dishes from all over India that Vikram has discovered and been inspired by on his yearly trips back home. The Udiapuri Chaat and Goan Oyster Pakoras are two dishes that shouldn't be missed.

Fun Odds And Ends to Try

When you think of soft serve ice cream the place famous for Blizzards probably comes to mind. That's not bad, but if you're looking for a unique ice cream treat that features organic local Avalon Dairy milk then Soft Peaks Ice Cream in Gastown is the hot spot. In Asia soft serve isn't overly sweet and ice cream shops rely on the toppings to add sweetness. That's the approach the owners of Soft Peaks Ice Cream wanted to take, offering up delicious choices like salted caramel, chocolate, and honeycomb as well as a whole host of other unique selections.

We have some great pizza places here in the Lower Mainland, but trying to get a quality pie after 10 pm can be an issue if you're not looking for delivery. In the heart of the West End is Pizza Fabrika and this factory of all great things pizza is putting out hand-crafted pies until midnight. The classic Margarita is a good place to start, but don't miss the beer-infused sausage as well as chorizo topped with fresh arugula. Each pizza is made to order and topped with fresh cheeses, sauce and toppings.

The Market Grill - One of the City's Best Burgers 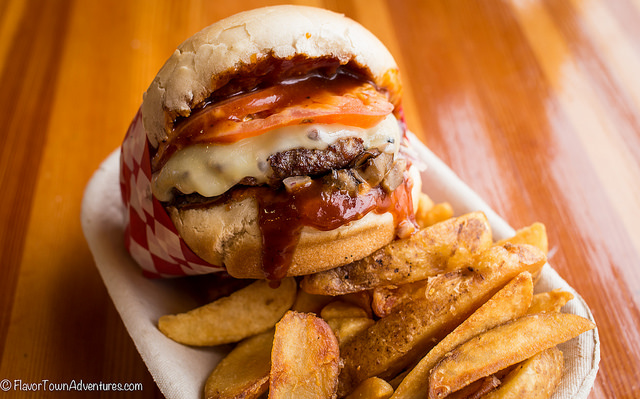 When you think of Granville Island and dining at the market fish and chips or seafood usually come to mind, but The Market Grill in the public market's food court is the place to get one of the BEST burgers in the city. Each burger is cooked to order using hand-formed patties and adorned with fresh toppings from the market and homemade sauces. The burger that I love is called the Market Special. It's topped with fried mushrooms and Swiss cheese and sauced with their homemade, delicious BBQ sauce.

A born and raised Vancouverite, Sean Neild has taken the time to find some of the best food that Vancouver has to offer.  With a background in the video game industry, Sean has taken his love of technology and applied it to his love of photography and good food by creating Flavor Town Adventures. He has been published in Chatelaine Magazine as well as the Eat St. Cookbook and is the British Columbia Correspondent for Food Network Canada's Eat St. blog on Foodnetwork.ca.  Find him on Twitter, and Instagram .

Thanks for the tips. I will check out marutama ramen.
Happy Cooking!