This week’s Canada’s Craft Beer post comes from our Atlantic Canada craft beer guy, Todd Beal. This week Todd isn't checking out beer, but rather beer glassware. Find out what a nucleated beer glass is and how it enhances your beer's flavour. 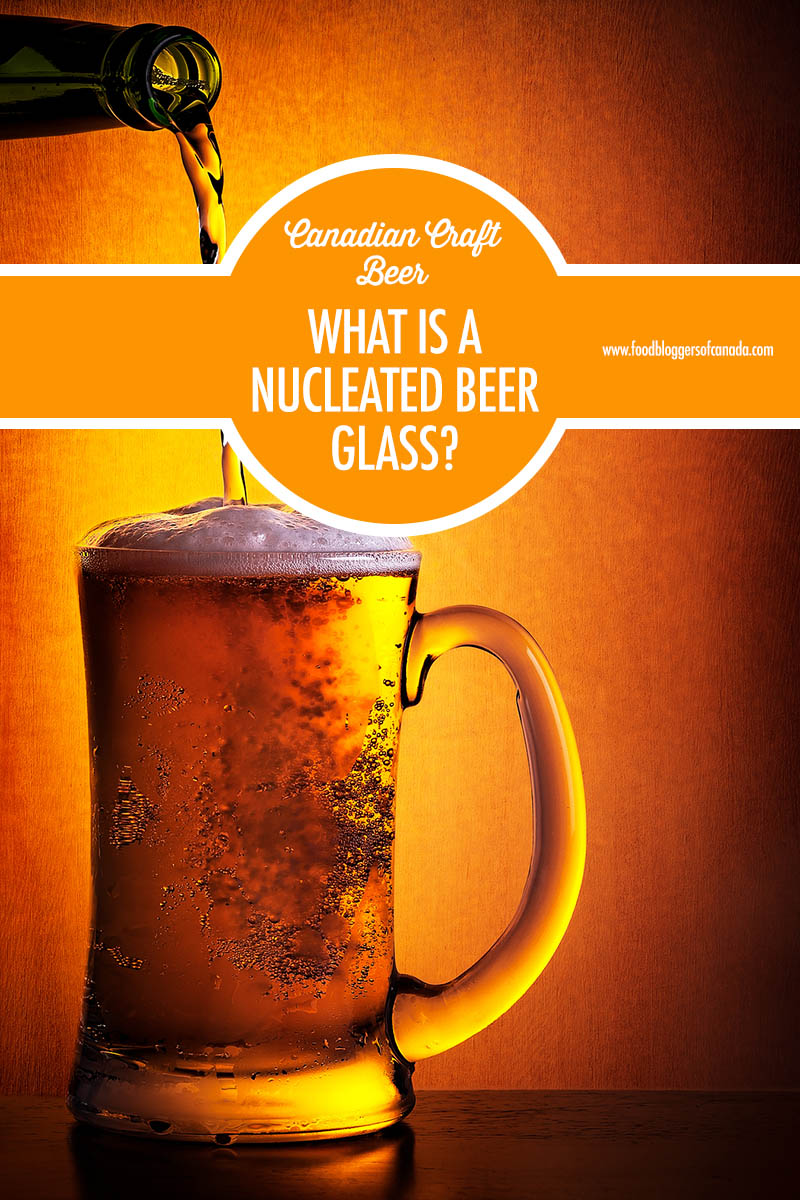 So what's in a beer glass? If you're lucky, beer of course!

One question I get a lot is why are there so many different shaped beer glasses. The simple answer is to enhance the experience, whether it's a glass with a narrowing top to trap aroma or one with a stem so you can hold the glass without warming the beer. There are ample articles available on proper glassware and many brewers and retailers tell you what's the best glass to enjoy their beer in.

What Is A Nucleated Beer Glass?

One trend that's not new but seems to being asked increasingly is around nucleated beer glasses. What's a "nucleated glass" and does it glow in the dark, you may ask.

Glassware that has a nucleation point — or an etched mark on the inside bottom of the glass — is referred to as nucleated. The nucleation point facilitates the release of the beer's carbonation, creating a steady stream of bubbles and maintaining a head on the beer. 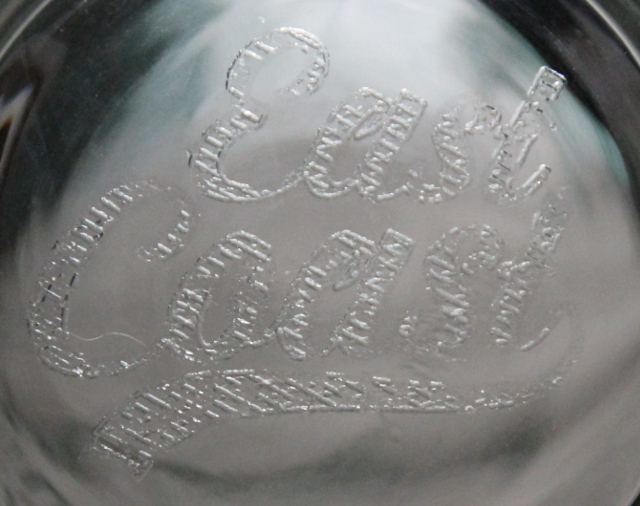 This works when the rough surface on the bottom of the glass comes into contact with the beer, causing the CO2 to dissolve into a gas form. The result is a constant stream of bubbles rising in the beer and head retention; the beer stays visually appealing and, most importantly, there's an enhanced aroma and taste. The combination of these lets you have an enhanced experience. 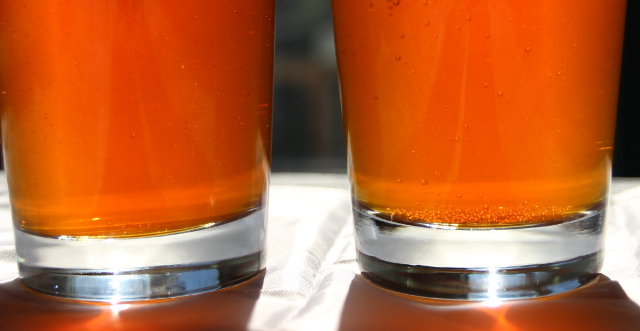 The Drawback of A Nucleated Glass

There's one drawback to this glass: if you're one to baby a beer for a long time or you're drinking a high ABV beer and are enjoying it slowly, the increased release of CO2 will make your beer go flat a little quicker if it isn't fully consumed within thirty minutes to an hour.

More and more breweries are adding nucleation to their branded glasses, in particular ones for IPAs, and include a random pattern to logos to pictures. This is another small way to enhance your enjoyment of the delicious beer now being produced.

SUBSCRIBE TO GET YOUR FREE SPICE BOX EBOOK
You are subscribing to the FBC Food Lovers Newsletter.
You can unsubscribe any time!
Click Me
65shares

Hi Ted,
thanks for checking out my post. I know Jym Line (https://www.jymline.com/) here where I live has the equipment to do it. You could ask them for help. Good Luck

Hi, do the glasses lose the ability to keep producing bubbles. I have some and the beer goes flat straight away. Can they be regenerated or is it just an age thing and they need to go in the bin?