Canada’s Craft Beer: Love Is In the Air and So Are Red Ales

This week’s Canada’s Craft Beer post comes from our Atlantic Canada craft beer guy, Todd Beal. This week Todd gets in the spirit of St. Valentine's Day and shares some Red Ale love. 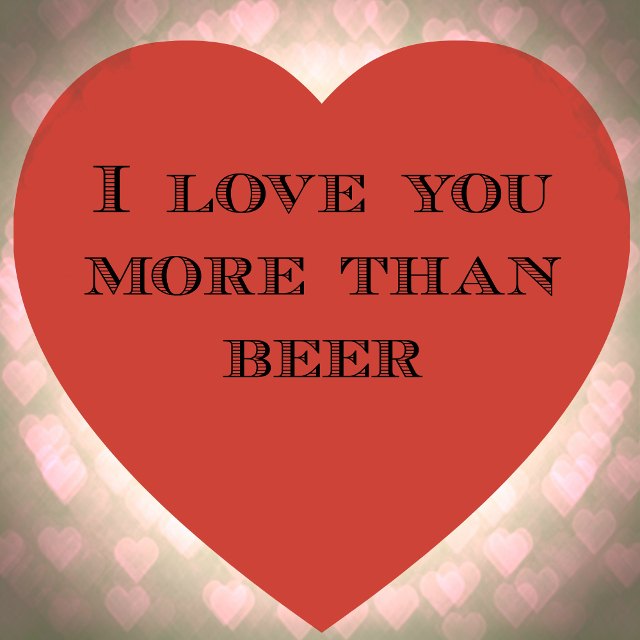 This month I decided since St. Valentine's Day was around the corner to pick a couple of Red Ales. The Red Ales, or American Ambers, are a bit of a catch-all for a beer ranging from light amber to deep red hues but not darker than that. In this style the focus tends to be on the malts but you can get any range of hop character. Generally Red Ales will be a balanced beer with a lot of malt character and some light fruitiness.

In Nova Scotia a lot of locals say there's no shore like the north shore. That's for beaches, shellfish and a host of other things, but it also includes craft beer. Lyon's Brook, near Pictou, is where Uncle Leo's Fine Ale brews several beers including three year-rounds. About 45 minutes up the shore we find Tatamagouche Brewing. Both breweries have strong family roots, are deeply supportive of their communities and have won several awards for their beers. Let's delve into their Red Ales.

Red Ale was one of the original ales available when Uncle Leo's opened its doors in 2013. It pours a deep amber colour with a tan coloured head. On the nose I got malt, caramel, some toffee and bread. The taste is sweet and malty with a mellow, earthy hop bitterness that appears at the end. A nice malt-forward beer with a lightly bitter finish, very easy drinking and sessionable.

Butcher Block Red from Tatamagouche Brewing is an homage to the long-time butcher shop that was where the brewery now stands. The beer is a hazy copper with a frothy white head and lacing. I found the ale has a sweet caramel malt and butterscotch aroma. The taste is a smooth, nutty, toasted maltiness and finishes with a slight bitterness. It has a good amount of carbonation and medium mouth feel.