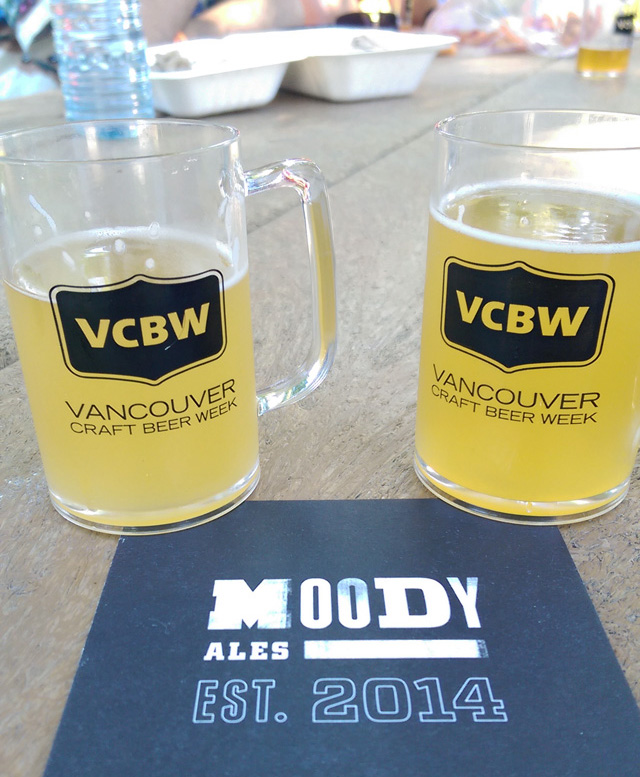 Vancouver Craft Beer Week is one of Canada’s largest craft beer festivals. It starts the last Friday of May, punctuates the following week with various beer events around town, then finishes off with a giant event the next weekend.

This year marked the second year VCBW finished off at the PNE Fairgrounds, with a huge lineup of 100+ breweries pouring over 350 beers. Tickets were $35 for general entry and included a taster cup. Attendees then bought tokens for $1.50 each, with each token worth one 4-ounce fill. It was my third time taking part in the grand finale, but since I was unable to attend last year, my first time at the PNE venue.

About that venue: I love it, but I also don’t. Previous events were cramped and overcrowded, with not nearly enough shade. The PNE, however, has more than enough space for the festival now and in the future, while also providing plenty of shade for festival goers. There's also a stage for live music. Sounds pretty awesome, right? It is. With one small caveat: access.

Previous events were in convenient, transit-accessible locations. That’s pretty important when we’re talking about an event where people are drinking. The PNE, unfortunately, is pretty poor in that regard. Everyone I know that took transit to previous events ended up driving or carpooling. It takes some of the freedom and convenience of the event away when it’s held in a car-centric location.

It’s tough to be all things to everyone, though. And at the end of the day, when forced with the choice, the space and shade are worth the tradeoff. 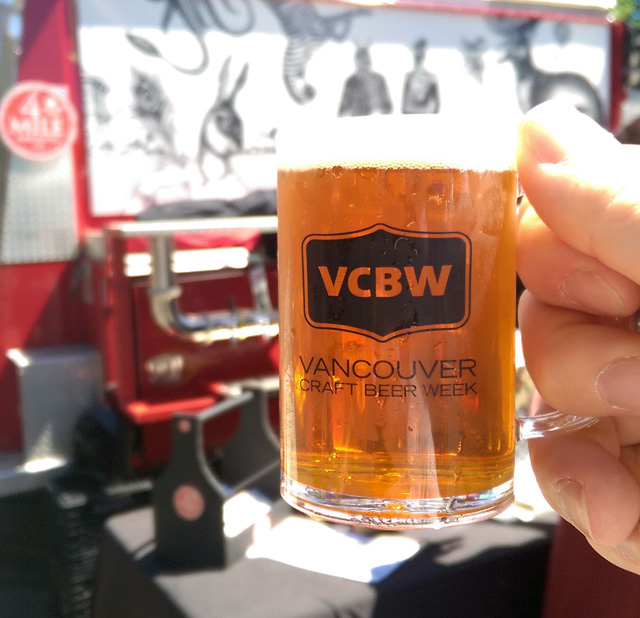 If I had one other gripe, it would be the 2 pm to 6 pm runtime: it’s just too short! I’m not sure how difficult (or possible) it is to get a liquor license that runs a bit later, but it would definitely be nice.

But enough complaining. What did I love about the event this year? The space and plentiful shade/seating are big ones. There were a few water misters set up to give additional heat relief. There was also a free water station, which I thought was really important to have on a sunny, 30-degree day. There were plenty of food options available as well. There was also other entertainment, including a foosball table, ping pong table, live bands and more. It really helped give the event a fun, festival atmosphere. 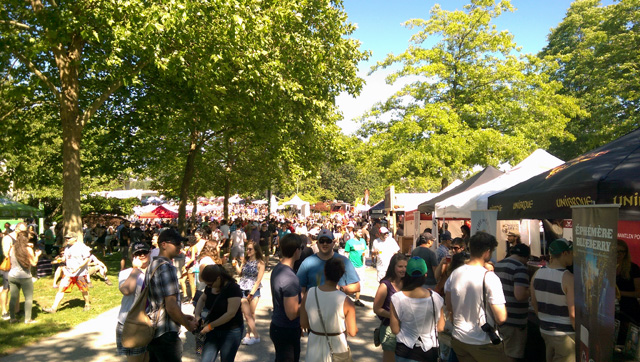 Of course, most importantly, there was the beer! Beers from all over BC, the US, even Eastern Canada. Stouts, Radlers, Belgian Ales ... everything you could ask for, and more than anyone could ever hope to sample in four hours.

Here are a few that stood out:

Malty, yeasty, and tart. Had this at the end of the day and really enjoyed it.

My first beer from this recently opened brewery in Abbotsford and, I have to say, I was quite impressed. Salt, wheat, and sour — exactly how I like my Goses. If this is representative of their work, then I’m going to need to make a trip out to Abbotsford soon to check them out.

I’d never heard of this microbrewery from Michigan before, but they’re on my radar now. The blueberry maple stout was possibly a smidge too sweet, but hit all the right notes. The Serrano Pepper ale, though, somehow managed to be hot without being hot. That may sound strange but that’s how it happened. Solid brews.

Mission Springs still boasts my favourite railer: the Lemon Ginger Radler. And while I was a bit sad it wasn’t on tap at first, this one filled the void nicely. Lots of peach flavour here, great quencher on a hot day. For the peach lovers, this is your beer.

Tasmanian Pepperberries and New Zealand hop varietals form the bases of this year’s VCBW Collaboration Brew, and I think it may be the best one yet. Pepper, spices, bit of citrus, robust flavours. Really nice saison. And the proceeds go to this year’s charity partner, Music Heals. Great beer, great cause = big double thumbs up from me.