In our series on Canadian Cheese, cheese lover Ashley Linkletter explores why now's the time to get excited about Canadian cheeses. Have you tried Canadian goat cheese? Today Ashley explores several exemplary goat cheeses made in Canada, including 2009's "Best Cheese in the World." 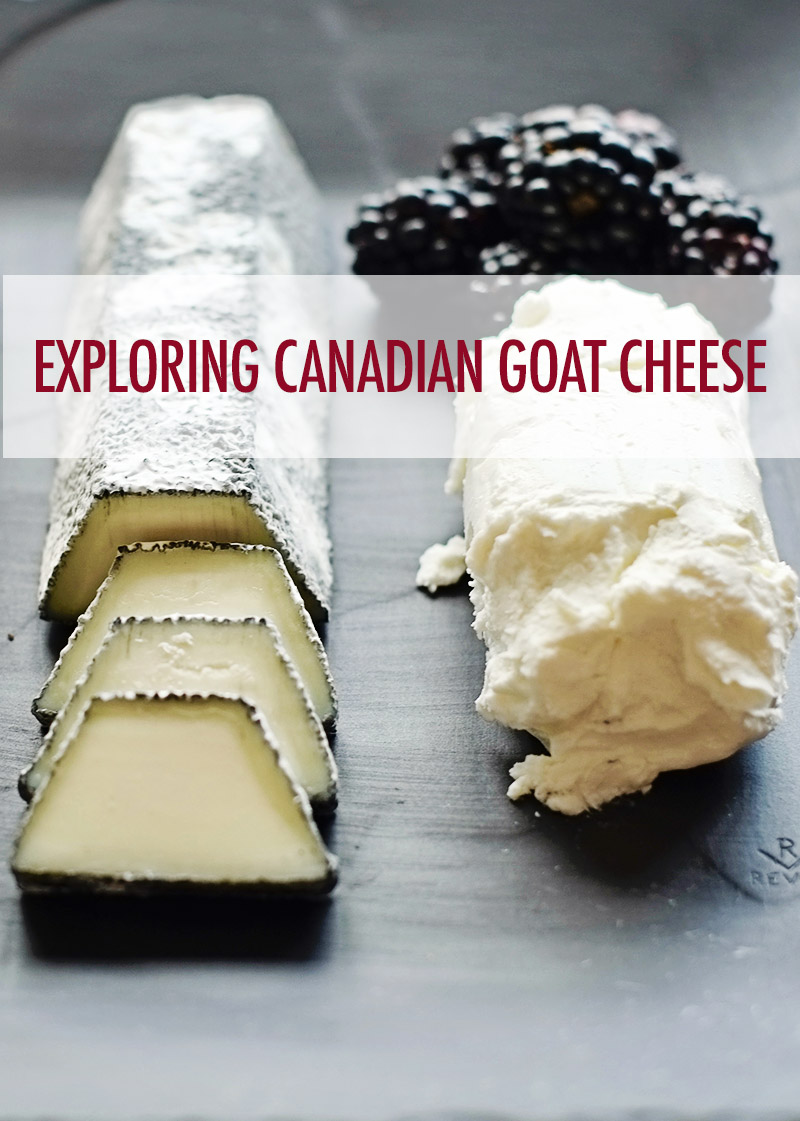 Thanks to the universal appeal of fresh chèvre, almost all of us are familiar with goat cheese. After all, where would that frisée salad be without a dollop of the stuff? Canadian artisanal cheesemakers are taking their cues from their French peers and crafting their own versions of cheeses traditionally made in France’s Loire Valley, where goat’s milk is made into beautiful cheeses in the shape of small pyramids, bells and loaves.

Goat cheese is becoming fairly ubiquitous across Canada and it’s not uncommon to find goat’s milk cheddar, brie, gouda, and blue cheese at the grocery store amongst other cheesy staples. One of the best things about goat cheese, beyond its delicious taste, is the fact that it’s safe for many people with dairy or lactose sensitivities.

Goat cheeses naturally have less lactose than cow’s milk as well as smaller fat globules, which makes it easier for your body to digest. Goat’s milk cheeses contain more vitamin D and K than those made with cow’s milk (although they are lower in protein). Make sure you check with your doctor or allergist before attempting to incorporate these cheeses into your diet — some allergies are severe enough that goat’s milk is also problematic. 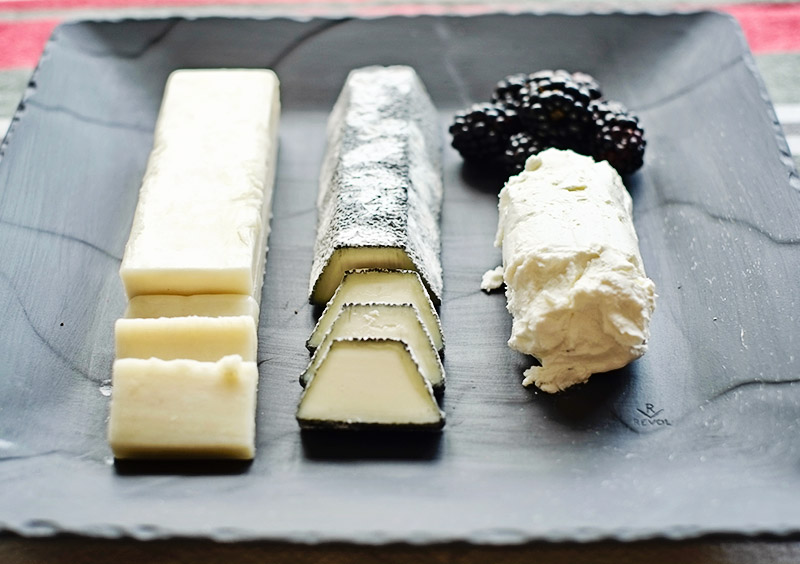 Made in Quebec by Alexis de Portneuf, le Cendrillon is an award-winning log-shaped cheese that’s been covered in vegetable ash (no big deal, it just happened to pick up the “Best Cheese in the World” award at the 2009 World Cheese Awards). This is a great pick if you’re just beginning to experiment with goat cheeses. Its taste ranges from acidic and slightly sour when young to savoury and buttery when mature.

A gorgeous surface-ripened, washed-rind cheese from Vancouver Island’s Salt Spring Island Cheese Company, Romelia comes in small wheels that are just begging to be eaten when super ripe and at peak oozing capacity. When fully ripe, Romelia has a deeply umami flavour that can be described as meaty and woodsy.

Another ash-ripened goat cheese, Grey Owl is a heavenly cheese-eating experience (seriously, it’s incredible). Made by Fromagerie Le Detour in Notre-Dame-du-Lac, Québec, Grey Owl has a thick edible rind which encompasses an utterly unctuous interior that has a texture almost like freshly whipped cream. Grey Owl has a citrusy flavour with grassy notes and deep notes of cream. Make sure you try this one if you can find it!

Not a true Asiago but an absolute workhorse in the kitchen, Ontario’s Great Lakes Dairy has made a firm goat’s milk cheese that’s just as at home in a grilled cheese sandwich as it is on top of a lasagna or packed up in school lunches with crackers and fruit.