Sybaritica is a food-centric blog written by John Thompson who hails all the way from Canada’s northern territory of Nunavut. Currently residing in Iqaluit, the Territorial capital, which is located on the southern end of Baffin Island, John is neither a professional Chef nor a restaurateur and he doesn’t work in food either – in fact he’s a lawyer!   A self described “very enthusiastic amateur", John’s culinary adventures mostly take place in his own kitchen, though he has a pretty impressive list of restaurant reviews from Montreal Ottawa and Vancouver under his belt.  Since there are only a dozen or so restaurants within +/- 2000km of his house (!), John has to rely on his travels to fill his restaurant review section but it seems like he is doing a good job at this when he ventures south!

So what does one do when there are not many restaurants close by to review? Why review books of course!  John’s covered an impressive list of mostly Asian cuisine titles right here and organizes his reviews in a clear, easy to follow format, discussing content and organization as well as giving an overall critique.

Check out his review of A Taste of China by Ken Hom.

John also features a “FoodStuffs Index” listing various foods he uses – either products he’s trying out for the first time or brands he uses on a regular basis and recommends specifically (or not!). Like - errrrr - this crocodile meat soup mix. Ahem. 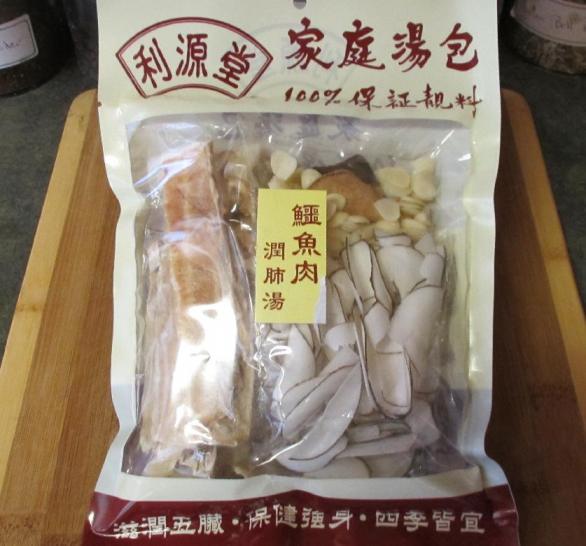 In Kitchen Experiments and Recipes, John shares the dishes he tries in his kitchen – from new twists on old favourites to interesting new foods he’s worked with.  I love that he blogs stuff that doesn’t work also – keeping it real!  (As a disclaimer, he writes:  “I *do*, occasionally, have my failures. They say, though, that one’s failures are better learning experiences than successes sometimes so, instead of tweaking and re-tweaking recipes to get them just right before I post, I am going to candidly confess my errors and truthfully repost the results. With that in mind, you should probably always read the ‘Verdict’ at the bottom of each experiment before trying it yourself. Should you read anything like ‘foul aromas’, ‘hallucinations’, or ‘projectile vomiting for days after eating’, you may want to pass on to something else…”).

I mean, anyone who has made their own mint sauce... 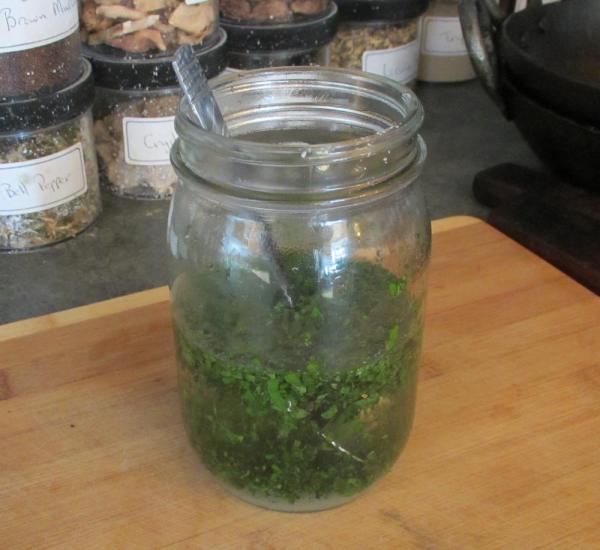 And pairs it with an awesome leg of lamb has got to be doing something right in my books!

RELATED:  Featured Blogs: Kitchen Heals Soul and I'll have what she's having!

As a traveler myself who tends to choose a dish in each country I travel and try it in every restaurant I eat (crème brûlée in France, noodle soup in Laos...), I really love John's quest for the best Kung Pao chicken.  Kung Pao Chicken (宮保雞丁) is one of his favourite dishes and  one he often uses as a yardstick in gauging the quality of a Chinese restaurant. He chooses Kung Pao because it is almost ubiquitous on Chinese restaurant menus, even in restaurants that do not specialize in the cuisine of Sichuan, where the dish originates. It is popular both inside and outside China and there are any number of variations on the basic theme. John is currently engaged in a longstanding and ongoing study of this dish and hopes to publish his findings someday. For now, he is content to share some of his experiences, both his own but also the offerings at the restaurants he visits and reviews. 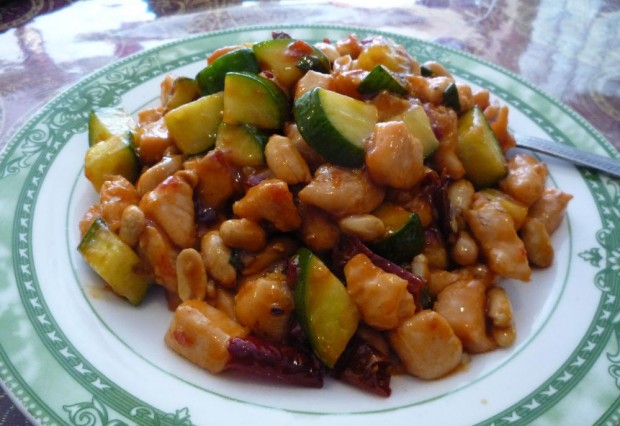 Apparently, to date, the best Kung Pao chicken can be found at Ju Xiang Yuan in Ottawa.

Not content with seeking out the best Kung Pao chicken, John is also on a quest for the best rib steak.  On a visit to Ottawa back in February, 2011, he had a list of three steakhouses he wanted to visit and he mentally extended a challenge to them to see who could produce the best steak. His favourite cut is the rib-steak with the bone still present (as opposed to the ‘rib-eye’ which lacks it). On that trip, Hy’s Steakhouse was the winner and John decided he would continue the challenge as an ongoing thing…  Each time he tries out a rib steak, he will order a Bone-In Rib Steak cooked medium rare and charred (done ‘Chicago style’ as it is sometimes known).  To date, the best one has been at La Queue de Cheval in Montreal. 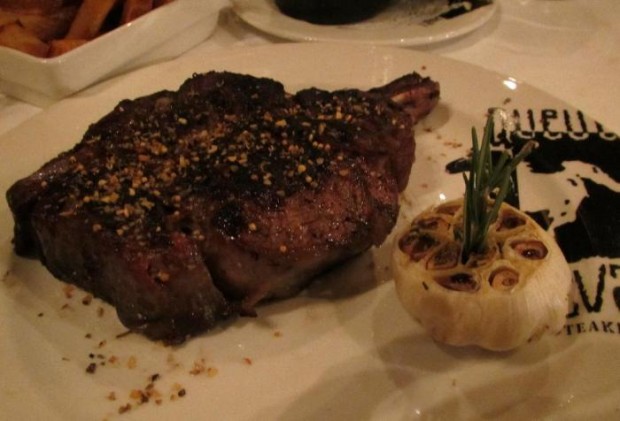 Sybaritica is an eclectic blog covering so much ground. Go on - head on all the way up north and say hi to John!