This week’s Canada’s Craft Beer post comes from our Ontario and Quebec craft beer guy, David Ort. Today David talks to the folks at The Indie Alehouse in Toronto about what makes them successful in Ontario's burgeoning craft beer industry. 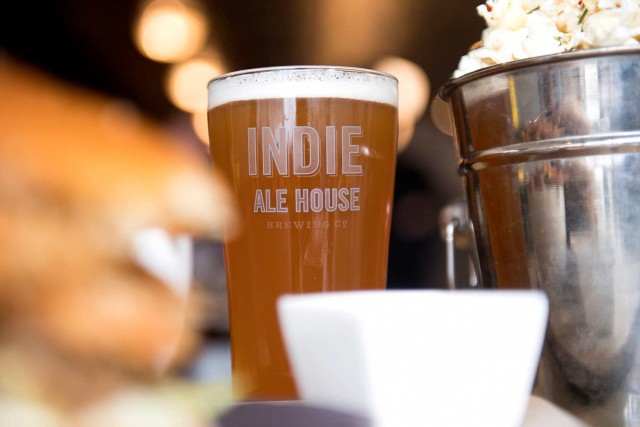 All images are courtesy of Indie Alehouse

Is it still necessary to quantify how much the Ontario craft beer industry has grown? Well, just in case, we're at 233 operating breweries according to the Ontario Beverage Network website. Within recent memory, say just five years ago, Ontario had closer to 75 craft breweries in business. That time scale is one I chose with purpose because it matches the age of one of Toronto's best-known craft breweries, The Indie Alehouse.

Indie is a brewpub: they make beer on site, have a robust food program and, while they send some kegs to bars around the Greater Toronto Area, most of it's sold under their own roof.

Since the number of businesses has climbed so high and so quickly, it seems appropriate to ask what makes this one different from the others?

“This was a much easier question to answer five years ago when there weren’t as many Toronto breweries,” says Jason Fisher, the brewpub’s founder. “So, it is, a little bit, the timing of when we opened.” 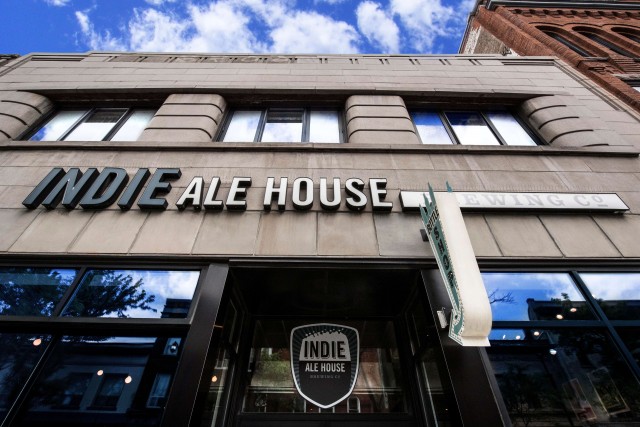 Some of the Toronto startup breweries are family operations, others grow out of the combined efforts by a group of friends — to a great extent, Indie is a personal project for Fisher.

“I’ve wanted to do this for a very long time — like 25 years,” he explains. “But 25 years ago you needed to be born into this or have millions and millions of dollars.”

Back when he was working in sales and marketing analytics for corporate bosses, he dreamed that “maybe, instead of having a sailboat when I retired, I could open a little brewery.”

In 2012, the dream finally came true. After two years of intense research, and even more effort spent on the arduous permit and approval process, he and his team opened the doors to the Junction’s first contemporary brewery. As well as serving as a neighbourhood hub, they also grew to be one of the leaders of Toronto’s bubbling beer scene. 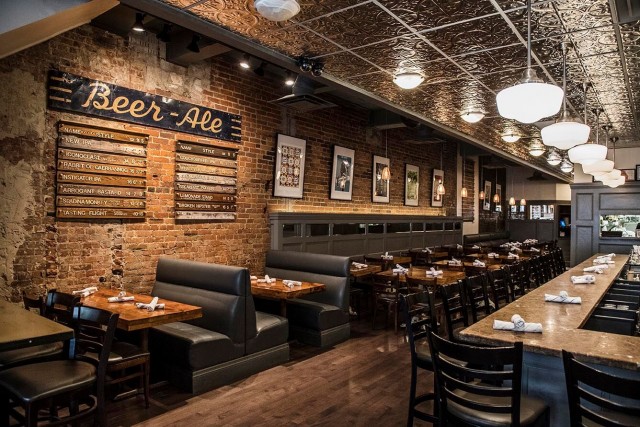 According to Fisher, Indie’s origin story grew out of lots of travel to the U.S. and one road trip in particular. When he was looking for inspiration he sent an email to Sam Calagione, the owner of Dogfish Head in Delaware.  Calagione wrote back within five minutes and said he’d welcome the visit. Fisher fondly remembers that 40 or so breweries along the road to Dogfish Head were just as hospitable.

From talking to all of these craft beer entrepreneurs, Fisher got a strong sense of the thread that drew them together. “They make very different beers,” he explains, “but they all have the philosophy of ‘I’m making the beer I like, not what’s going to sell.’ It’s still a business. You still have to do some marketing and sell things, but I’m going to make the beer that makes me happy and I’m going to find that audience.”

RELATED:  Mastering Tailwind: Making the Most of Your Tailwind Schedule

That independent, take-it-or-leave-it philosophy moderated by a sense of what really matters for success in the business of craft beer has stuck with Fisher from the Indie’s early days.

For instance, he remembers that “I was a little scared that nobody else was doing this in Toronto,” in reference to brewing flavour-first IPAs when he started work on Indie. “Everyone was making two lagers and an amber and calling things all sizzled up.” 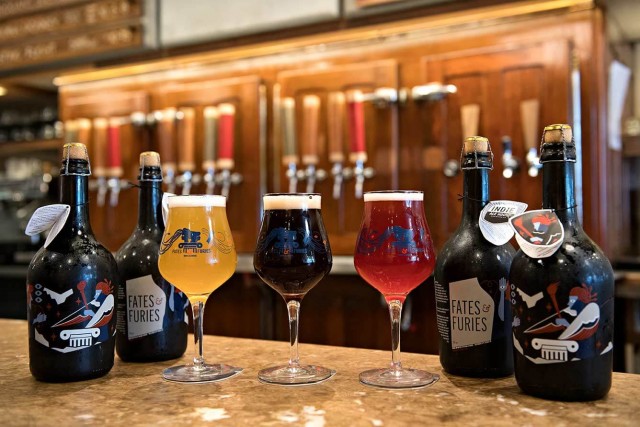 Jeff Broeders, Indie’s very highly respected head brewer, is the ideal complement to Fisher’s straight-talking nature. Broeders has built a reputation as a quiet, serious and devoted practitioner of brewing.

With the pressure of opening behind him, Fisher can focus on priorities like retaining and recruiting staff. He also notes that from the beginning he’s depended on good food to secure the brew pub’s success.

Looking down the horizon, Fisher doesn’t see a second brewpub in his future, but he can imagine a time when Indie branches out to build a small-scale production facility. The added capacity would let them devote more supply to bars and restaurants and keep a broader selection of bottles and growlers in their retail store. A foray into the LCBO is also possible, but Fisher says, “Our beer has never been, nor will it ever be in the Beer Store until it’s no longer owned by Molson and Labatt.” 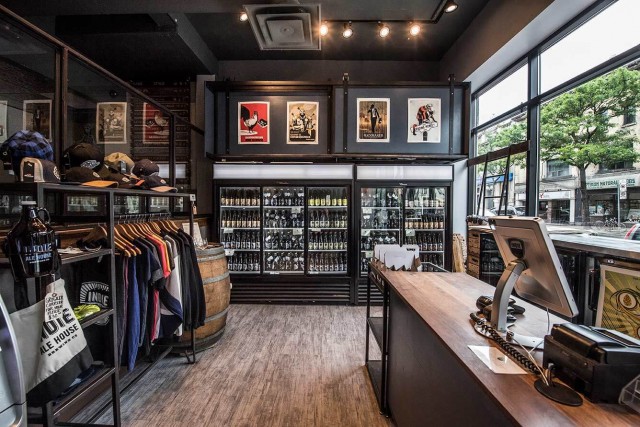 For now, Monday is packaging day, so that’s when you’re most likely to find the widest variety of freshly bottled beer in their bottle shop.

A special five-year anniversary party is planned for October 4, when they’ll release their annual 10-4 one-off beer. Of this year’s sweet-and-tart creation aged with apricots and cherries, Fisher says, “Unfortunately, that beer is going to sell immediately. It’s going to be gone in seconds.”

After October, they’ll transition into making cold-weather beers with a special focus on stouts for their annual celebration of brown-black beer that happens around the winter solstice.

With consistently excellent beer made by Broeders and his team, paired with Indie’s focus on food and Fisher’s keen sense of what the market really wants, I expect they'll continue to be at or near the forefront of craft beer in Toronto for the next five years.