This week’s Canada’s Craft Beer post comes from our Ontario and Quebec craft beer guy, David Ort. Today David shares his beer lover's gift guide, tips for what to give the craft beer lover who has it all, and tells us why it should be easier than ever to give the gift of good beer. 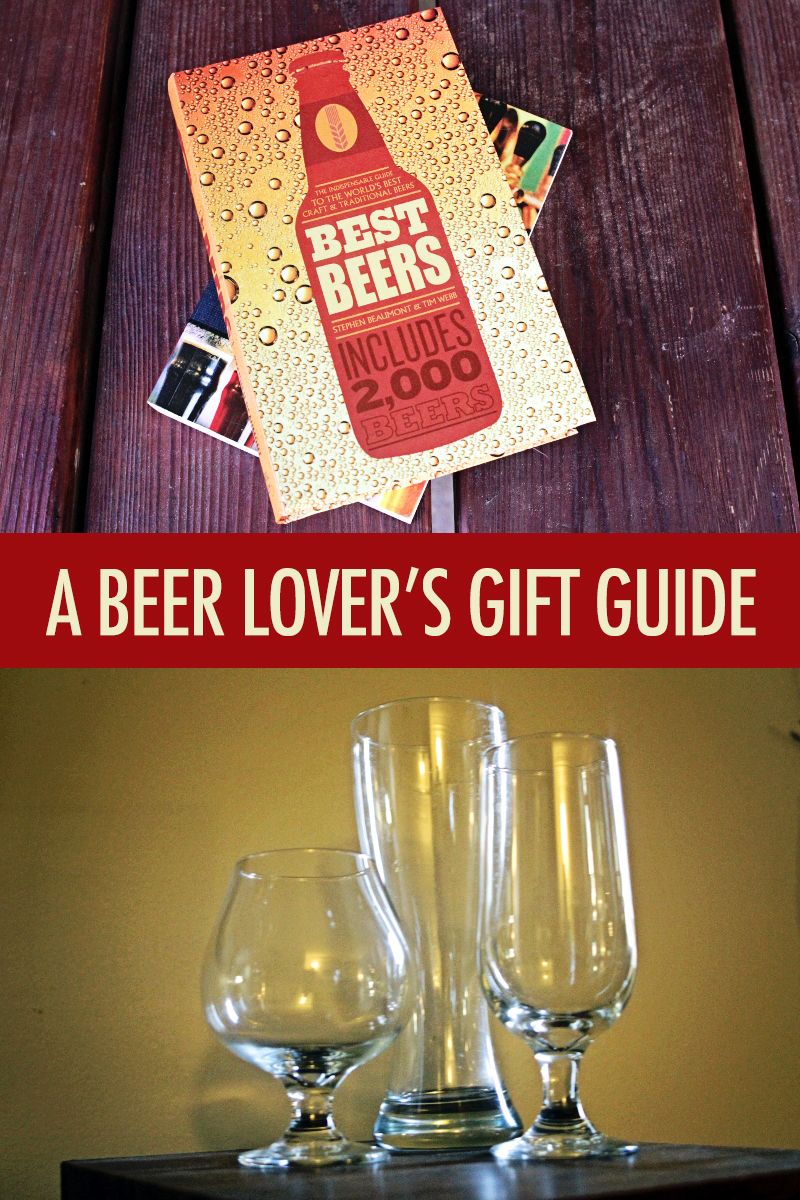 One of the most interesting changes I’ve seen happen for beer over the last five years is how it’s viewed at parties and other social gatherings. The starting point was pretty dim — beer was what you had to have on hand for the most unreformed wine haters. These days, the variety and calibre of what’s in the beer cooler can often outdo the selection on the wine table.

The acceptance of craft beer crosses preconceived notions about age and gender; that is, it’s no longer the drink for men in their twenties. As the acceptance of beer broadens, interest deepens. Many of the beer curious are now committed hobbyists or even full-blown aficionados.

It can be tough to know what to give the beer lover who has it all. Here are some ideas for gifts that suit any occasion and also make great host or hostess gifts.

Beer They Can Keep

The average time between when a beer is bought and when it is drunk is one of the most repeated (except that it’s always different) beer-related pseudo-statistics. The common theme is that the number is surprisingly small and the underlying message is that beer drinkers just want a quick, immediate fix. Times are a-changing and many beer drinkers are experimenting with aging beer at home.

If you want to help them on their way, there are a few easier-to-find options. MicroBrasserie Charlevoix from Baie-St-Paul makes the excellent Dominus Vobiscum Hibernus, which will be good for three to five years in the cellar. In Ontario, accessible bets include Cameron’s Where the Buffalo Roam barleywine or highlights from Nickel Brook’s barrel series like Winey Bastard and Cuvee, which is particularly good this year.

Bonus points can be had by giving beers that you had to line up for. Amsterdam’s Double Tempest Day is a popular draw with fans of one of Ontario’s best imperial stouts. Bellwoods spreads their queue-worthy releases around the calendar — 3 Minutes to Midnight, Skeleton Key, and Motley Cru are worth looking out for.

When word gets out that you’re interested in beer it’s easy for friends to think that means you have a bottomless appetite for beer glasses. Realistically, every beer drinker is probably fine with four or five styles of beer glasses. Namely:

(The truly devoted IPA drinker might get some use out of a tulip glass that's designed to showcase hop aromas.)

Spiegelau makes a craft beer tasting kit that includes the fancier takes on these shapes, as you’d expect from a wineglass maker. I’m afraid the ne plus ultra of beer-tasting glassware sets is nearly impossible to find. It is, of course, Michael Jackson’s Beer Hunter set, which is particularly coveted by collectors and followers of the great beer writer. 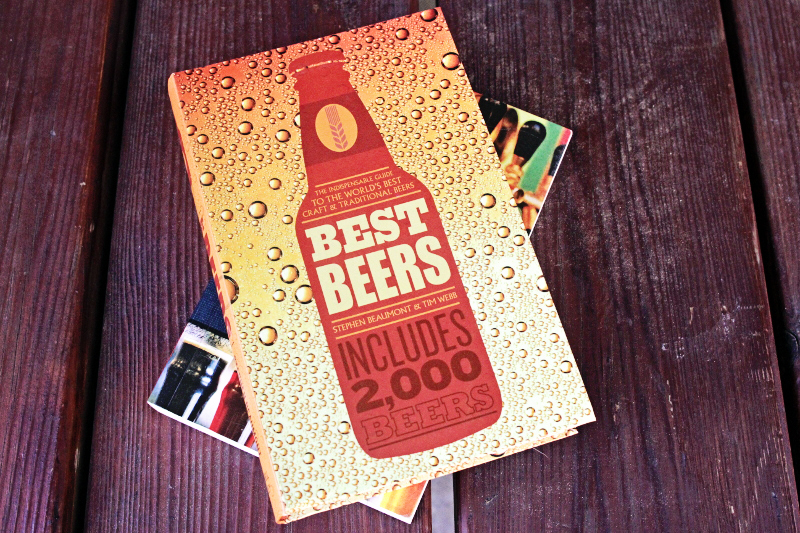 It's a been a good year for the pillars of beer literature. This spring, Randy Mosher’s excellent Tasting Beer came out as a second edition. In my opinion, this book should be the foundation of every beer drinker’s library. Stephen Beaumont and Tim Webb’s Best Beers has replaced their Pocket Beer Guide and now has an easier-to-use format, which includes iconic breweries, can’t-miss breweries and breweries to watch in every country. (They also co-wrote The World Atlas of Beer and my interview with them appeared in this column.)

One of Amazon’s positive contributions to the world of books is that it's much easier to get your hands on a book that was published several years ago. From the back pages of the beer catalogue, Pete Brown’s Man Walks Into a Pub: A Sociable History of Beer is one of the most entertaining (and also educational) options. Michael Jackson had one of the most impressive beer-writing careers, so it's tough to choose just one of his books to give. While others might lean to his earlier, more general works, I think Great Beers of Belgium is a worthy example of the master at his straight-to-the-point best.

No longer is beer just pallid lagers with lime — Michael Jackson let slip to Conan on his late night show that Corona is his least favourite drink — or a few rare imported bright spots. Craft beer is very much in the mainstream so it should be easier to give the gift of good beer.