This week’s Canada’s Craft Beer post comes from our Atlantic Canada craft beer guy, Todd Beal. This week Todd gets us ready for summer by introducing us to two refreshing Pilsners, from Propeller Brewing and Upstream Craft Brewing. 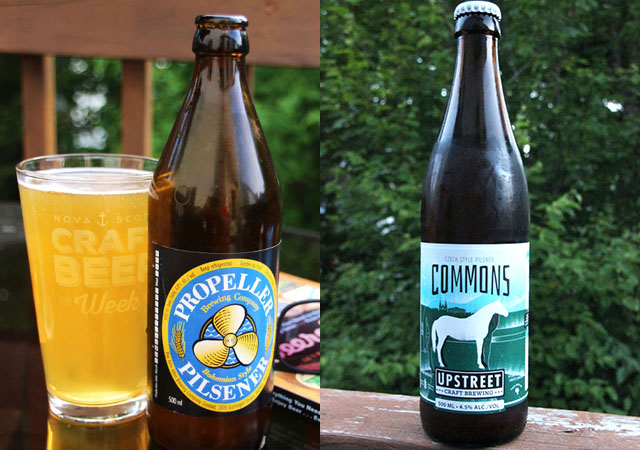 There's a huge market in beer for something clean and refreshing, especially in warmer months, and Pilsner fills the bill. In fact two-thirds of beer produced worldwide is this pale lager. Unlike a lot of beer origins that are lost in the mists of time, the Pilsner is very modern and well known.

Prior to the mid 1800s, beer was primarily top fermented, darker and hazy. In the bohemian era of Europe the beer had a wide standard of quality, which prompted the city of Pilsen to found a brewery (now called Pilsner Urquell) in 1839. This brewery experimented brewing with lager yeast that improved clarity and shelf life. In 1842 Josef Groll brewed the modern Pilsner using bottom fermenting yeast, Pilsen's very soft water, new paler malts and the area's Saaz hops.

In this style many microbrewers have embraced Pilsner and in many cases made it their own. This month I go to Nova Scotia and Prince Edward Island to highlight a couple of local brews. 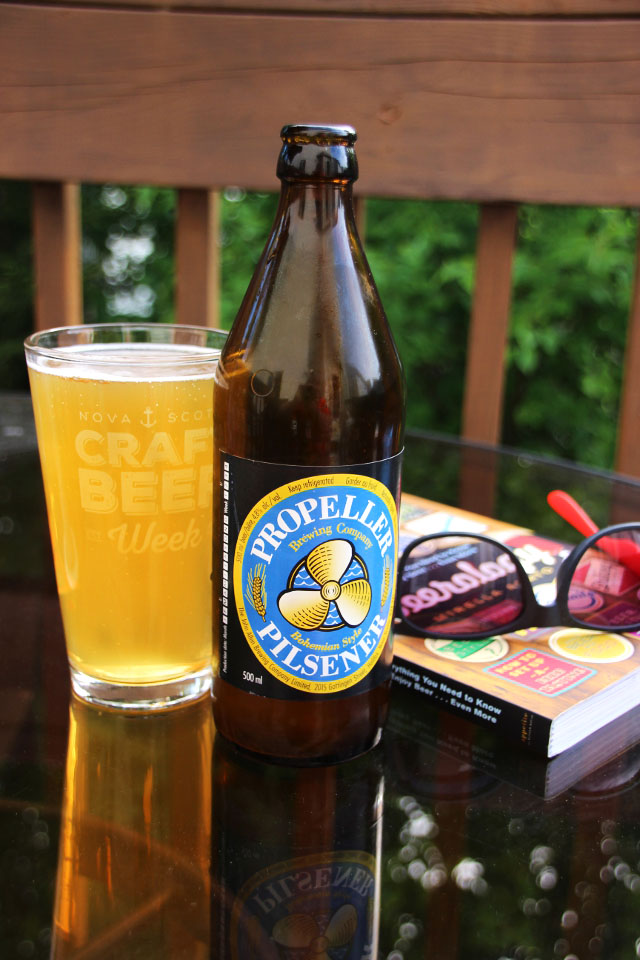 Since 1997 Propeller Brewing in Halifax has become one of the largest and most respected craft breweries in the province. Their Pilsener is straw coloured with a nice white head and produces good lacing. The aroma is bread, malt and a little sweetness. It's bready with a very slight bitterness and a great amount of carbonation on the beer.

Upstreet Craft Brewing opened a year ago and has become a respected brewer with a reputation for fun not only in its home province of Prince Edward Island but in the Maritimes. Commons, named for the historic area in which the brewery is located, is golden coloured and produces a nice head that dissipates quickly. There's a bready and slightly floral nose and the flavour is malty and very slightly bitter on the finish.

Cheers to summer 2016 and enjoy responsibly.