Canada’s Craft Beer: Is It Time for Lighter, Golden Beer? 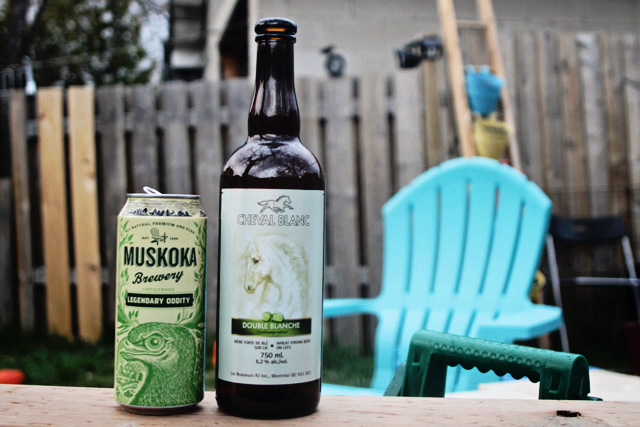 Last weekend, I found a few spare minutes to sit under our backyard apple tree and contemplate how the warming weather changes my beer preferences. The branches, and also those from our neighbour’s cherry tree, seemed to be tentatively contemplating whether it's finally time to break bud. Both days were sunny and mild, but the occasional brisk breeze kept all but a few leaves from making the jump.

By contrast, my cravings have turned more summery. Warm days and cool evenings are home turf for brown beers, but I’m ready for something golden with aromas and flavours of August fruit.

It goes without saying, I think, that the “loosely speaking” proviso should be applied to any declaration that a beer fits a particular Belgian style. The brewers of Belgium are notably resistant to having their beers sorted into categories. They make their beer their way, they say, instead of adaptations from a list of recognized rules.

First, we have a Belgian-style IPA with a slightly confusing name. Brasseurs RJ makes a Cheval Blanc Blanche, a witbier — or white — wheat beer in the Belgian style. The Double Blanche has wheat in its grain bill, but it's otherwise quite distinct from the single Blanche. Hops play a much more prominent role in the Double and the Belgian yeast characteristics fade into the background.

A hazy, pale gold body supports an impressive fist of frothy white foam. I get citrus zest, grass, herbal hops, white pepper and bready wheat on the nose. Bananas and ripe pears take over the flavour side with a moderate bitterness and a lingering, pleasant finish.

RELATED:  Canada's Craft Beer: The Collaborative Side of Craft Beer

For such a well-made beer, the current $5.65 LCBO price tag is a remarkably good deal. 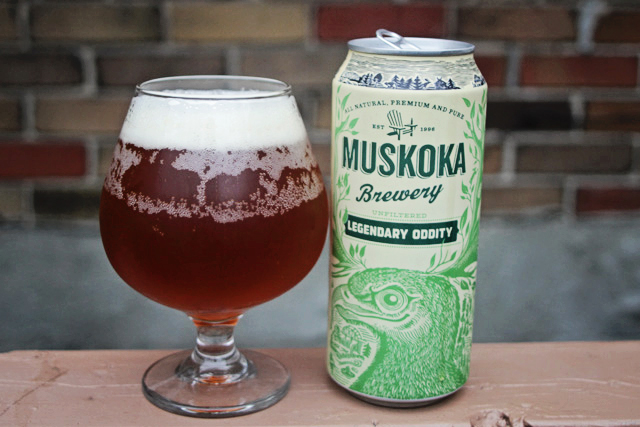 I've been collecting bottles of this one from Muskoka Brewery since its early days under the moniker Spring Oddity. The name has changed (possibly because it’s such a good all-season sipper, possibly to stay well clear of the litigious Mr. Bowie) but the beer has retained a nimble subtlety despite a longer-than-usual list of ingredients.

It has that cloudy amber-gold body with a white head I was after. Aromas include grass, wheat, candied fruit peel and a touch of pear. That’s all backed up by flavours of raisin, banana and more breadiness. The special ingredients — heather tips, juniper berries, sweet orange peel and candi sugar — create a background complexity without overwhelming the excellent brew’s “beeriness."

I’m pleased to see it packaged in cans. High ABV, seasonal releases often go only into bottles even though light-weight and light-proof aluminum is the better choice.

ABV 8% Available in ON