This week’s Canada’s Craft Beer post comes from our Atlantic Canada craft beer guy, Todd Beal. In today’s column Todd takes us to an award-winning brewery that makes beer with stones, among other things: the Pump House Brewery in Moncton, New Brunswick.

The Pump House Brewery in Moncton, New Brunswick is a great success story, but it didn't happen overnight. In the early 1980s owner Shaun Fraser was looking unsuccessfully for a brewing job when he wrote a letter to the TV show "Thrill of a Lifetime" and got to go make beer inside the Labatt plant in Ontario. A few years later he landed a job at New Brunswick's first craft brewery, HansHaus Brewery, followed by a brewpub. During the 1990's Shaun was selling and installing DME brewing systems around the world, and met his future wife and partner while working on a site in Kazakhstan. 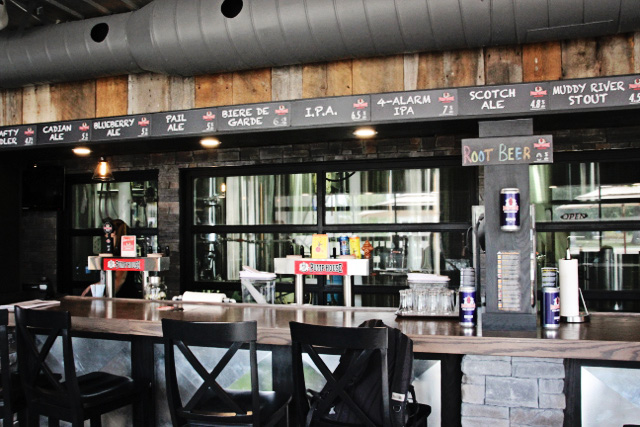 Being tired of working for others, Shaun and Lilia followed their dream and opened Pump House Restaurant and Brewery in 1999. The location at 5 Orange Lane serves beer on tap as well as elevated pub food and outstanding pizza from its wood-fired pizza oven.

You can also purchase six-packs to go. Bottling started in 2001. Expansion was necessary and in 2002 they built a production facility at 131 Mill Road. They recently added a Filling Station. 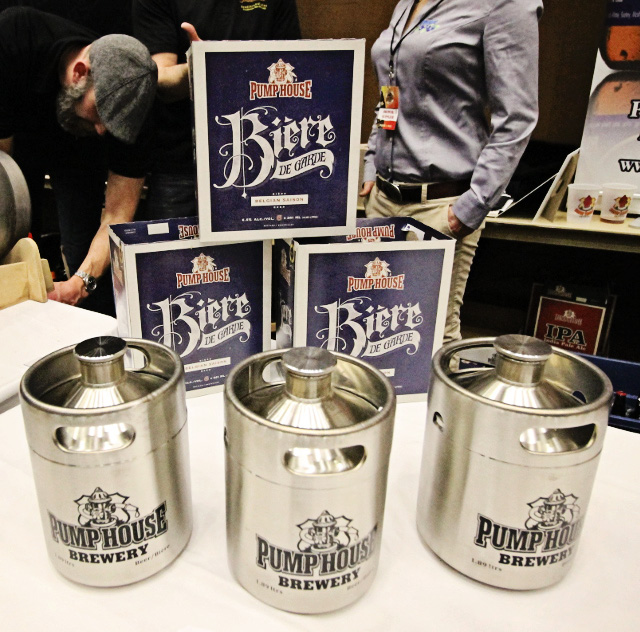 The Filling Station fills growlers, and sells growlers, merchandise, and kegs as well as pints to enjoy on site. You can currently find Pump House beers in every province except Ontario.

Every fall they make Stonefire Ale, immersing 700-degree rocks in wort to bring it to a boil to create this limited edition beer. 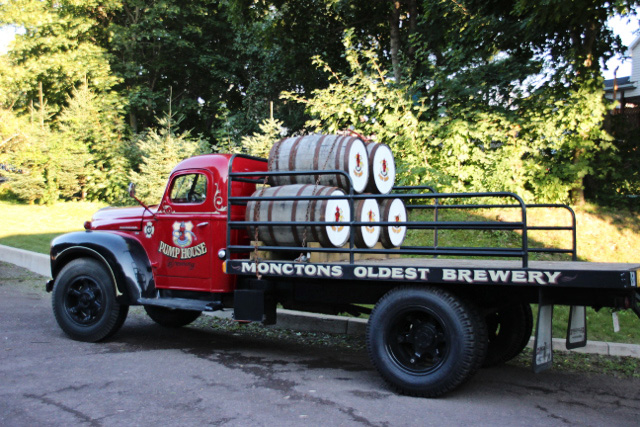 Shaun and Lilia have won many medals for their beers as well as Canadian Brewery of the Year in 2005, and can often be seen slinging their beers at beer festivals. Recently they've been working on Pioneer Estates Vineyard and will be releasing a red and a white wine from grapes they're growing on the outskirts of Moncton.

Any trip to New Brunswick's largest city should include my favorite combo, beer and pizza, at Pump House.

SUBSCRIBE TO GET YOUR FREE SPICE BOX EBOOK
You are subscribing to the FBC Food Lovers Newsletter.
You can unsubscribe any time!
Click Me
155shares