This week’s Canada’s Craft Beer post comes from our Eastern Canada craft beer guy, David Ort, as he talks about exploring local craft breweries on your holiday travels this year!

All six provinces in Eastern Canada have a government owned agency that is in charge of selling alcohol. Occasionally, these Crown corporations attract criticism (or even controversy), but usually – and especially at this time of year – it’s just long lineups of customers that they pull in. The holiday break is an an excellent time to get away from these crowded booze barns and head out to visit smaller breweries and sample the beer at its source.

I built a road trip, more or less, around this idea last summer. We drove through three US states and five Canadian provinces and one of my clearest lessons was that there is good beer just about everywhere. And a stunning proportion of it never makes it into the LCBO, SAQ, NSLC, or equivalent.

Obviously, this is not just coming from new breweries either. Garrison, right next to Halifax’s port makes some excellent seasonals and one-offs; Amsterdam continues to put out great stuff at their BrewHouse; and Montreal’s Dieu du Ciel has a new brewpub in St-Jérôme, QC.

Chances are that you’ll be traveling to visit family this month and also that there is a new craft brewery somewhere along your route. Stop in and see what they have to sample -- my bet is that you’ll be impressed enough to want to take a few bottles home with you.

Here are two examples of great beer that you’ll only get from a brewery road trip, but there are hundreds of other options that also fit this description. 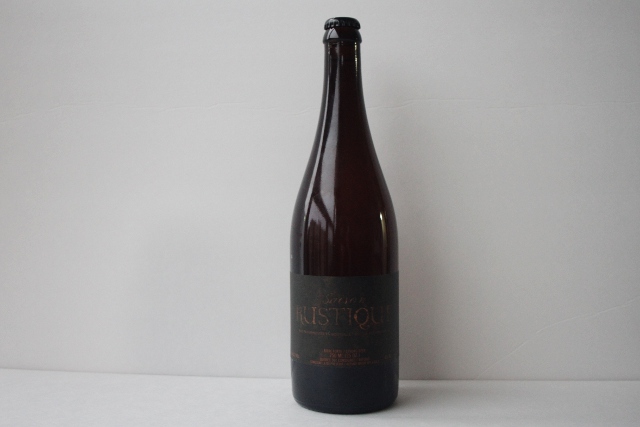 Dunham, Quebec’s Brasserie Dunham makes several very well-made examples of this Belgian style. The Rustique has a bright golden yellow body that is topped with a fluffy cap of white foam. It announces the rustic half of its name with an obviously funky (but balanced) aroma. The flavour is refreshing, tart, and slightly bitter. This is a rare gem. 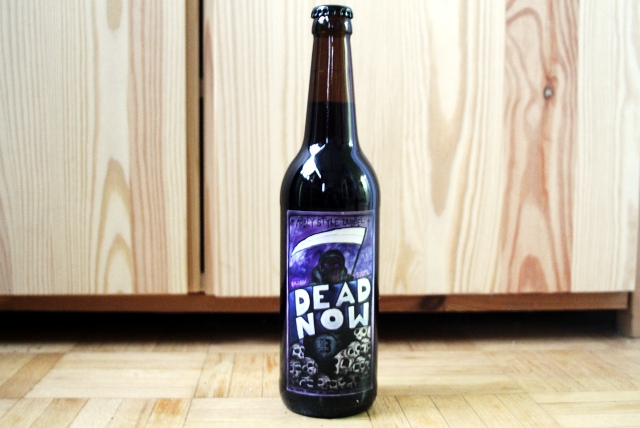 Saint Jacob’s, Ontario is rightfully known as the home to one of Canada’s biggest and best farmers’ markets. I wouldn’t say the guys behind Block Three are trying to knock the market off its pedestal so much as build a bigger pedestal with space for their brewery.

This dubbel is a deep, walnut brown with an attractive, lasting head. The aroma and flavour both focus on chocolate-covered raisins, dark plums and brown sugar. The ideal beer to contemplate on a cold, wet night.

As I say, these are both beers that you can only find at the source, but that really is the point of the adventure. While you have a little extra time on your hands over the holidays, point the car to your nearest brewery and ask the people who put so much effort into creating such a delicious drink which of their selection they’d recommend. You’re likely to be both impressed and surprised.