This week’s Canada’s Craft Beer post comes from our West Coast craft beer guy, Bryan Clegg. Today he dives into IPAs, presenting us some choices that stand out from the crowd from Fuggle & Warlock Craftworks, Howe Sound Brewing, Postmark Brewing and Tofino Brewing. 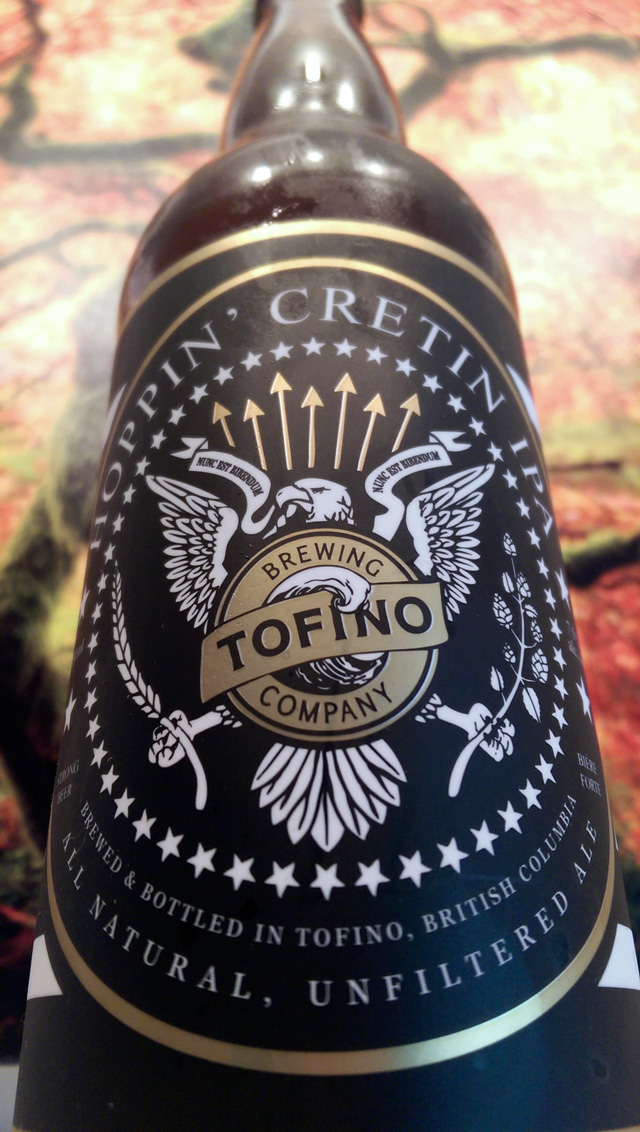 India Pale Ale: A style that can induce rampant drooling in one subsection of the populace, while simultaneously causing another section to cinch their faces up like they just walked into a foul-smelling room. Hop bombs aren’t for everyone (to be fair, not all IPAs are hop bombs; some are subtle!). Even I struggled with the intense bitterness of some IPAs at first. But after training my palate I grew to love them, in all their fruity, bitter, piney, resinous glory.

There was a time, not too long ago, when a new BC brewery simply had to have an IPA in their rotation. West Coast and IPAs were synonymous. Not to have one would be tantamount to business suicide. IPAs were a huge part of the BC beer market — led by the fantastic Red Racer IPA and Driftwood Fat Tug IPA.

But times have changed. The BC beer scene has grown and adapted. IPAs aren’t the all-important game breakers they once were. Breweries are making names for themselves using brettanomyces, smoked malts, making sours, or any number of other ways. The market is wide open. And this is good — awesome, actually — because it takes pressure off IPAs. Now, breweries have more freedom to experiment and make IPAs that represent them, instead of trying to compete with the “big ones.”

So this month, I dove back into IPAs. But I avoided Fat Tug and Red Racer. Why? Because we all know those IPAs are freaking awesome. So I went to the store looking for something a little different. Here’s what I came up with. 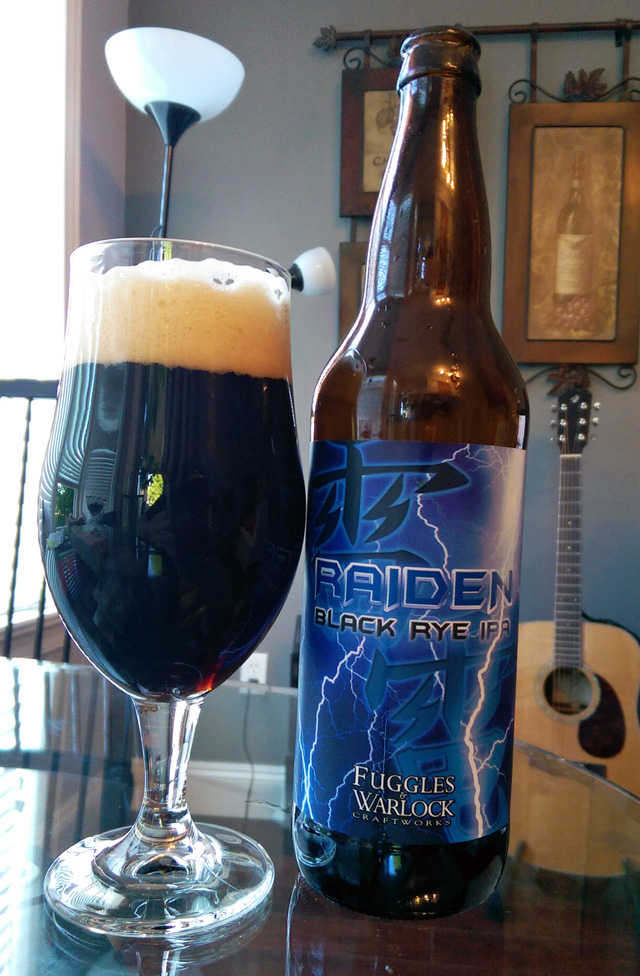 Raiden pours near black with a generous light brown head. This Fuggle & Warlock IPA has a rich aroma, consisting of pine, roasted malt and dark fruits. Taste comes in with smooth hops, part earthy and part fruity, along with coffee and a bit of sweetness mixed in. Nice bitter aftertaste.

Brewed with Riesling Grape Must, this Howe Sound IPA comes in with a bright, fruity nose, though I can’t say it specifically made me think of riesling grapes. It did give off some tropical fruitiness, but nothing too sweet. I had a tough time picking out the riesling in the flavour as well, until it warmed up a bit. Once it hit the right temperature, I found a pretty nice blend of riesling grape, citrus and light fruits. The hop profile was very limited, however; it's actually the lightest of the bunch.

Comes in with a nice, tropical fruit nose mixed with citrus. More of the same in the flavour profile. Good hop bitterness with generous citrus mixed in. Heavier hop bitterness than some of the others this month, but not a hop bomb by any means. Falls into a nice spot where it doesn’t do too little, or too much. It didn’t blow my mind, but there’s also nothing bad I could say about it. Just a really good, solid IPA from Postmark. 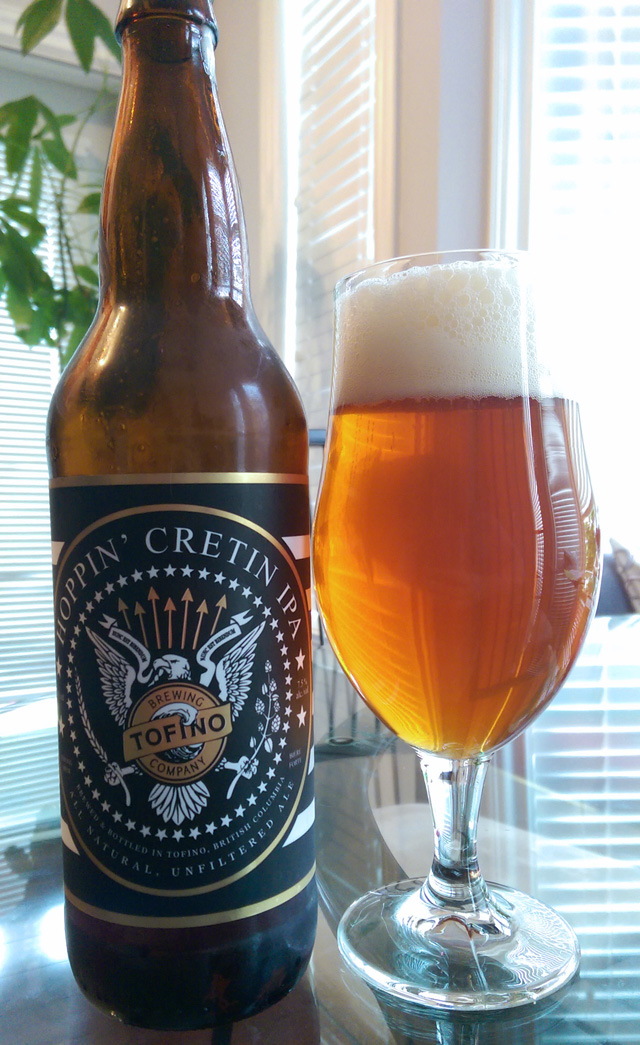 With an awesome, Ramones-inspired logo, Tofino started things off right with this one. Fortunately, the beer lives up to the promise. Big citrus, fruit, and slightly malty aroma leads into a nice bounty of flavours. Citrus, some light hop bitterness, fruits, and a vein of malt running through. I have to say I thoroughly enjoyed this beer. Possibly the best I’ve had from Tofino.