We are so happy to be able to make some big announcements today, just in time for you all to still purchase tickets to FBC2014 before the early bird ticket deadline comes up on May 31st!

Just as an FYI, the Matt Armendariz/Adam Pearson pre-conference food photography session is completely sold out.  And the Dianne Jacobs pre-conference writing workshop has only four spots left!   Don't worry if you missed out on Matt & Adam - they will still be presenting a general session during the actual conference!

We are so pleased to officially announce that the Four Seasons Hotel Vancouver is our Hospitality Sponsor for FBC2014.  Not only are we going to be dining on a menu created by Four Seasons Executive Chef of Yew Seafood + Bar, Ned Bell, but those of you staying at the hotel will be experiencing the Four Seasons famous brand of luxury.  And, while all us bloggers take wi-fi access for granted, many of us know that it's often not available at blogging conferences.  That won't be the case this year as the Four Seasons will be providing free wi-fi access for all attendees throughout the conference - so charge up your iPads and laptops and get ready for some serious learning and social sharing! 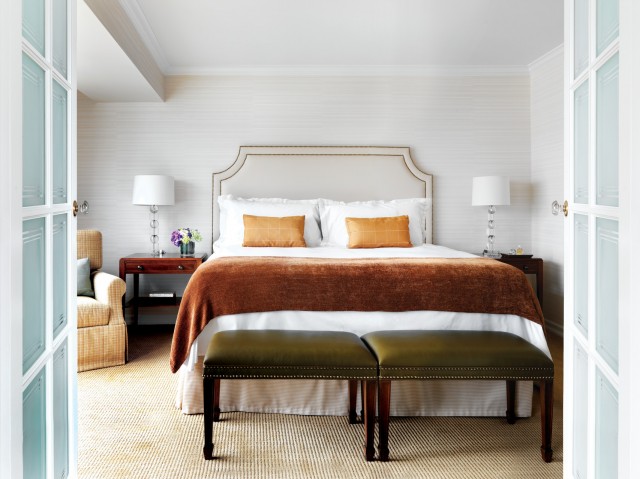 And... that's not all... stay tuned because as we get closer to the conference, we'll be doing a fun contest with the Four Seasons where one lucky attendee will have a chance at a room upgrade for themselves (and their roommate if they have one) that includes a suite, a spa package and a little bubbly to toast the weekend!

We've been working very hard behind the scenes to fill our speaker/session list before early bird ticket pricing wraps up on May 31st and we're very pleased to announce three of our last five slots today. 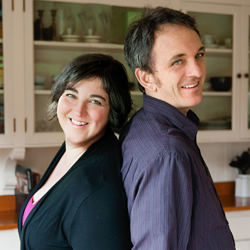 Shauna James Ahern is the author of the cookbook, Gluten-Free Girl and the Chef, named one of the best cookbooks of 2010 by The New York Times, and the food memoir, Gluten-Free Girl. She is also the author, photographer, and head baker at Gluten-Free Girl and the Chef, her much-loved food website (www.glutenfreegirl.com), which she creates with her chef husband, Daniel Ahern. Her work has been published or recognized by The New York Times, Gourmet, Bon Appetit, Epicurious, Babble, The Guardian, Gilt Taste, CNN's Eatocracy, and The Washington Post. Her latest cookbook, Gluten-Free Girl Everyday, recently won a James Beard award for excellence. She and her husband, with their two children, live on Vashon Island, WA,  where they are probably cooking something as you read this. 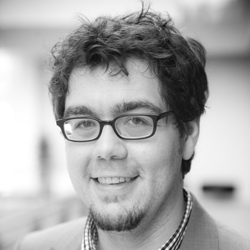 Duncan Clark is Vice President, Strategic Initiatives for Postmedia Network Inc. His career in media has included stops at six different newspapers across three provinces, the relaunches of nationalpost.com in 2007 and 2010, the founding of two magazines, and two seasons as the radio colour analyst for a major junior hockey team in Cranbrook, B.C. His experience in the newsroom as an Executive Editor along with his Digital Media experience in Product Development and Business Development have paved the way for his strategic insight in his latest ventures. 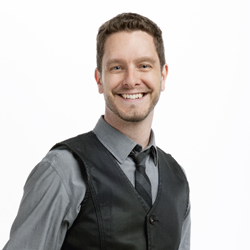 As business manager for freelancers, visual artists, and entrepreneurs, Corwin cares about the ‘why’ and the ‘how’ of making a life, and a living, from one's creativity. Through his boutique firm (Taendem Agency) Corwin provides management and marketing services to creative talent such as world-renowned photographer, publisher, and best-selling author David duChemin.

Corwin is the author of Living the Dream: Putting Your Creativity to Work [and Getting Paid]—  published by Peachpit Press (2013) as well as three eBooks published by Craft & Vision and one by Flatbooks.

Corwin presents at photography, design, and entrepreneurship conferences throughout Canada and the United States, he is also a guest lecturer at Vancouver Media Arts Institute, Langara College,  and Capilano University IDEA Program. Connect with him through his website where he doesn’t blog, he delivers at corwinhiebert.com.