Editor's note - Coulee Brew Co. provided product for review for this article. All opinions stated below belong to Bryan.

The Canadian Prairies, my old stomping grounds. Land of wheat, canola, and endless skies. We used to joke that if you looked hard enough in one direction, you could see the back of your head (Who doesn’t love a flatland joke?). The craft beer revolution was a little delayed here, but it’s taken hold, and while the numbers are still behind Canadian Craft Beer powerhouse provinces, things have been picking up big time! 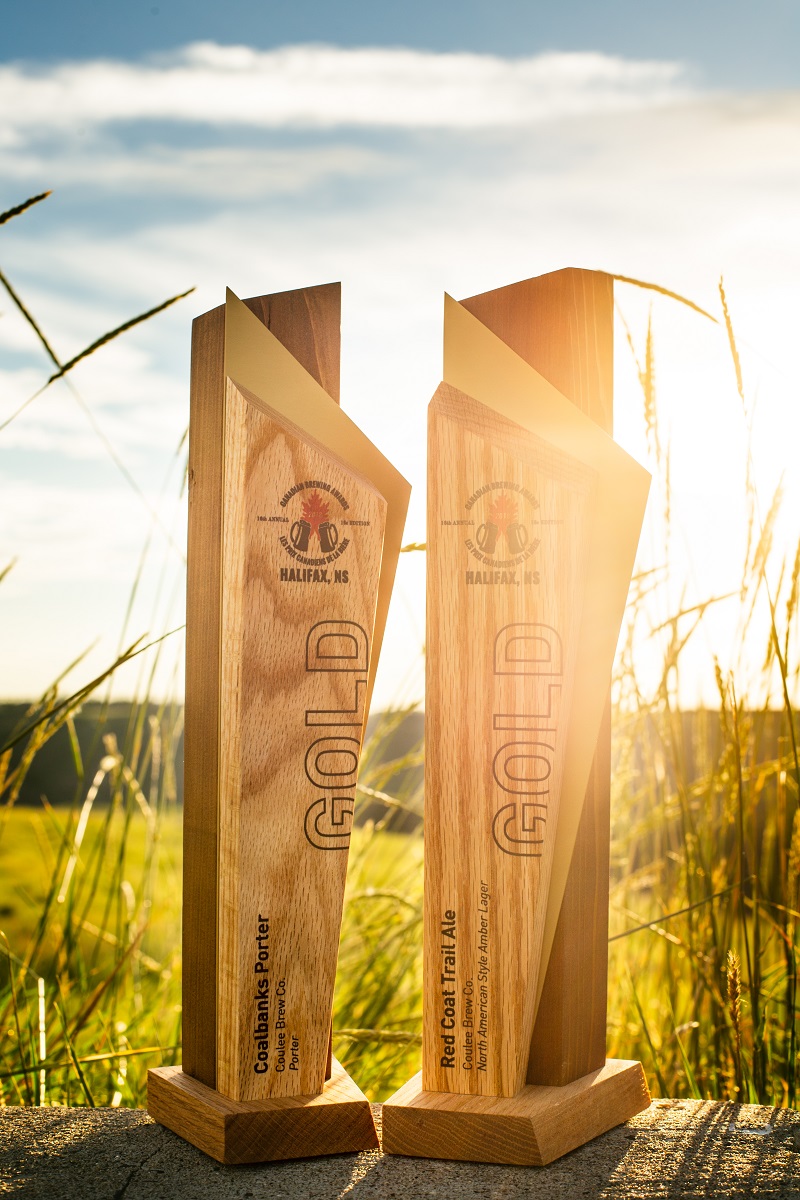 And Coulee Brew Co., a relatively young brewery out of Lethbridge, Alberta, has been making some waves with their Red Coat Trail Ale and Coalbanks Porter, as both won Gold in their categories at the 2018 Canadian Brewing Awards.

I’m not one to pass up a chance to taste something new, so I gave their recent gold medal winners a test. Here’s what I thought of these two Alberta beers: 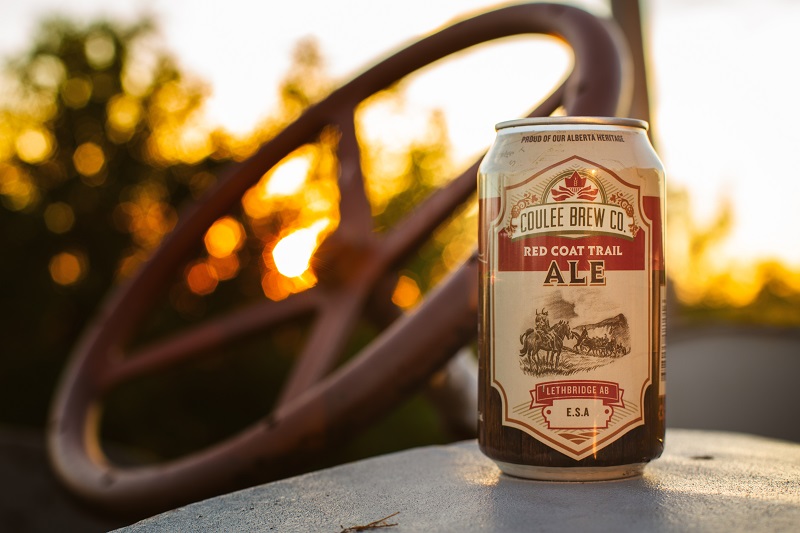 Not an ESB (Extra Special Bitter) or an Amber, this is billed as an ESA - Extra Special Amber. This blend between the two styles pours copper, with a fast dissipating tan head. With nose of light caramel nose and a touch of fruitiness. Flavour is a blend of bitterness and thick roasted malts. The flavour profile sort of ebbs and flows, at first I get bitter, then comes in the dark fruit and roasted malt, then the bitterness takes over again for the lingering outro. I find as it warms up the notes blend together more and more, making it even easier to drink as time goes on.

Here’s the blurb from Coulee:

Aromas of caramel and North American Hop varieties make up the nose of this amber coloured ale. Flavours of rich dark fruits and hops interplay until a moderately dry toasty finish. Refreshing whatever your trail is.

This pours inky black with a beige head and leaves behind a thick lacing. The nose is roasted malt and light chocolate. The flavour breaks out with bitter dark chocolate, roasted malts, caramel and coffee. There's solid depth here, not unlike the coulees that run around Lethbridge (You know I had to throw in a Coulee reference somewhere!).

As a side note, I’d like to add I’m a big fan of the can design, in particular the Malt/Yeast/Hops reference chart. Great idea and well implemented!

Here’s the blurb from Coulee:

Dark as a Coalbanks mine shaft, with a minecart-full of intense sensory triggers; this beer will satisfy both beer enthusiasts and coal porters seeking refreshment after a hard day in the mines. Non-bitter, dark chocolate and coffee take the forefront and continue into the aftertaste without distraction. This brew stays light enough to allow even the most seasoned worker to slake a mighty thirst. Whether you navigate the maze of a farm, or a series of mine-shafts, if you shuttle coal, or shuffle paper, you will enjoy the end of your day and relax with a glass of black gold from the Coulee.