If you’re a beer enthusiast, have you ever considered home brewing? Our home brewing expert, Jared Kovacs, shares all the information you need to know to start producing your own great beer. This month he  demystifies hops,  helping you understand why they're so essential to making great beer. 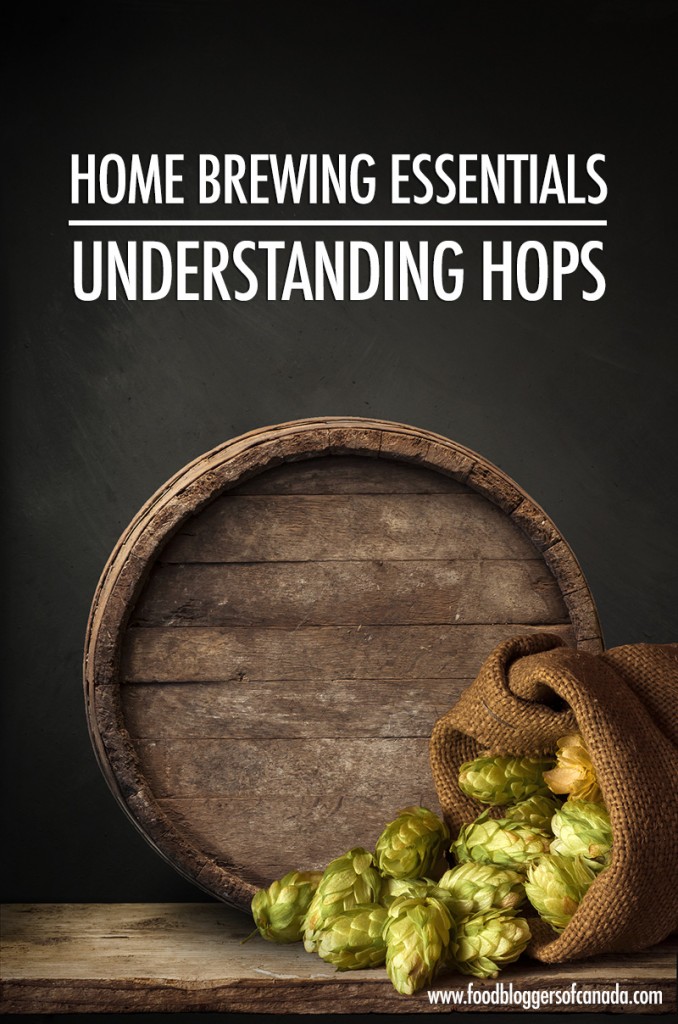 What are hops? It’s a great question, and as with almost everything about beer it can be easy or complicated to answer. The most straightforward answer is: tasty. Hops are tasty, and without them, beer would be sickly sweet.

In last month’s article, Home Brewing Essentials: Understanding Malt, I talked about the different kinds of grains and malts we can use in our beer. These grains and malts are full of sugar, which is needed for fermentation but, left alone, would create a sweet and unappealing beverage.

Throughout history, lots of ingredients other than hops have been used to flavour beer. From spruce tips to mushrooms, people have used what was local to cut through malt’s natural sweetness. Brewers and chefs have sought balanced flavour profiles in their beverages and food.

In cooking, sweetness is balanced by spicy and acidic ingredients like chilies, vinegar and lemon juice. In beer, once hops were discovered their bitterness was sweet’s counterpart. Without this additional complexity, beer would be one-dimensional and, honestly, gross. Hops are essential to making great beer. (You can also cook with hops!)

Most people have no idea what hops are or even look like. All they know is that hops are in beer and they’re bitter. I certainly didn’t know more than that until I started brewing, so there’s no judgment. But there’s so much more to hops than bitterness. And like in all things in brewing, the more you know, the better your brews will be. So what are hops anyway? 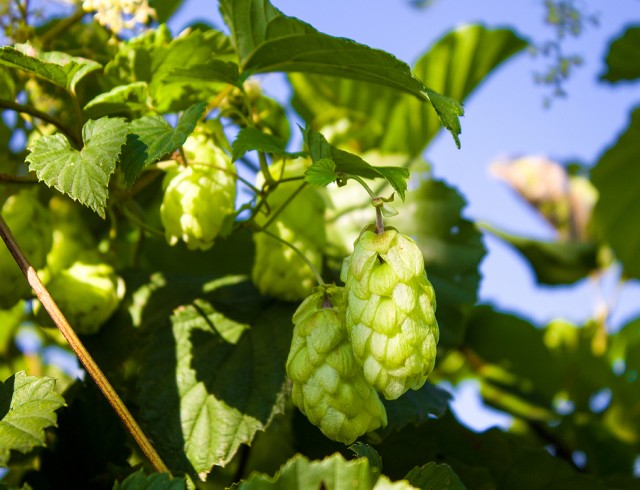 Yup, you heard it right. They’re flowers. Kind of cool, eh? I mean, I think so. Just reflect on this: a drink that’s associated with North American masculinity is made out of flowers and flowers are arguably considered, in Western society anyway, feminine.

Makes you think, doesn't it? Why and how did something like beer become so associated with "manly" things when this beverage is for everyone? I have no answers, just that I love the dichotomy of beer! 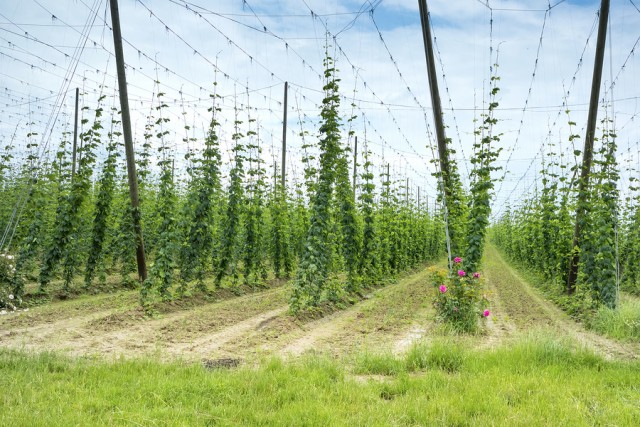 Hop flowers are cone shaped, papery to the touch, and light green. They grow on vines, and their leaves look very similar to grape leaves, which you’d assume makes them related, but they aren’t.

Hops are a distant cousin of hemp. Don’t worry, drinking or consuming hops won’t have any adverse effects because they don’t contain any THC. Remember, they’re a distant cousin. Kinda like if you did one of those DNA tests and discovered you had a cousin living five minutes from your home. Sure he's "family," but is he really?

Hops Are the Spice of Beer

Before the craft beer boom of the 1980s to the present, there weren’t a lot of varieties of hops to choose from. But as the craft beer industry has continued to seek out new and exciting flavours, it’s inevitably shaped the development of hop varieties. We now have over 200 different kinds to choose from, and that number continues to grow.

As farmers and brewers have developed these new types, the need to categorize them into specific families has also increased. Hops just don’t bitter beer, but flavour it. The earlier you can understand them and the flavour profiles they bring to the brewing pot, the better and more creative brewer you’ll be. This is why single malt and single hop (SMaSH) brewing is so popular among new brewers. It allows you to taste and smell the different kind of flavours and aromas that a particular hop variety imparts to the final brew.

I’ve provided a short list of what I think are the three most used hop families in craft and home brewing and the different kinds of flavours they’ll impart to your brews. 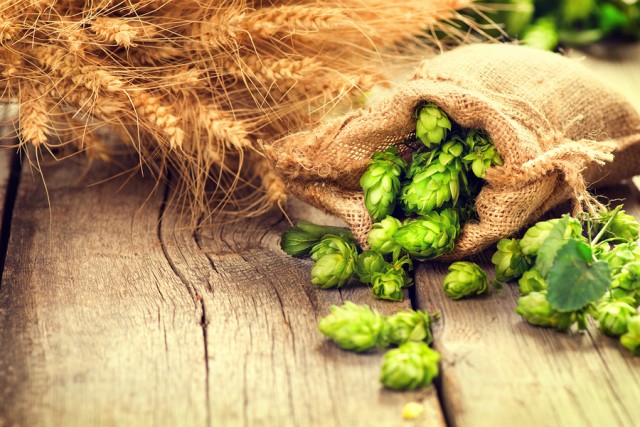 But you already knew this. What you probably didn’t know is that each hop variety has different bitter powering potential. Hop bitterness comes from alpha acids that come from their resin. Each crop can vary in how much they contain, anywhere from 2 to 20 percent. The higher the percentage of these alpha acids, the more bitterness they’ll impart to a brew. Truthfully, that’s only partially correct because these alpha acids impart their bitterness when they’re boiled.

So, it also matters how much you add and at what time in the boil you add them. Basically, the longer the hops are boiled, the more bitter the beer will be. These early additions in the boiling process are called the “bittering hops.” Hops that are added later to the boil contribute to the aroma and flavour of the beer. These are known as “late additions” and won’t provide all that much bitterness to your brews.

Hops are one of the best things about beer. But if you’ve ever had an IPA from a craft brewery, you’ve probably had one of those adverse reactions, where it feels like you’ve been punched in the mouth with an overwhelming grapefruit/citrus bitter flavour. And while I sometimes like this flavour, I often think that it’s abused. The best thing about home brewing is that as you learn about the different ingredients and how they work with others and your recipes, you can create less abusive IPAs.

My hope is that this article acts as your launching pad into researching more about hops and their varieties.

Get your Hop on!

Have you brewed your own beer? If so, leave a comment to tell us what are your favourite hops to use and why you like them.

Home Brewing is written by Jared Kovacs. Jared comes from a long line of food and drink connoisseurs. His father was a chef, his grandparents owned a diner, his grandfather is a home brewer, and his great-great-great-grandfather was a brewmaster in Germany. He loves sharing good food, beer (especially home brews), and cider with friends and family. You can follow him at The Hesitant Chef or on social media at Facebook, Twitter, or Instagram.

SUBSCRIBE TO GET YOUR FREE SPICE BOX EBOOK
You are subscribing to the FBC Food Lovers Newsletter.
You can unsubscribe any time!
Click Me
155shares