It’s now September, and autumn drifts ever nearer. I’m a fan of autumn, not just because of the awesome-fest known as Halloween. Another great reason to love this time of year is the arrival of pumpkins! And with the arrival of our favourite orange cucurbita comes Pumpkin Soup, Pumpkin Pie and, most importantly, Pumpkin Beer!

Pumpkins have a special place in North American beer history. In the early colonial period, malts weren’t always accessible. But pumpkins, being a native fruit that grew in impressive abundance, were. It turns out the first pumpkin beers were brewed out of necessity, not as a special seasonal. As a result, people didn’t really mind when they faded out of style as malts became more available.

The revival of pumpkin beer coincided with the craft beer renaissance in the 1980s. Bill Owens, founder of Buffalo Bill’s Brewery, one day read about a pumpkin beer brewed by George Washington. He thought, “Why not?” and made his own, thus kickstarting the return of pumpkin beer. It’s been a fixture on late summer/early autumn store shelves ever since, much to the infinite joy of pumpkin fans around North America.

Now, if I’m being totally honest, in the past I haven’t always enjoyed pumpkin beers. The reason is that pumpkin is a mild flavour that really struggles to make itself known in beer, so most of the flavour comes from a blend of spices added by the brewers, and that blend doesn’t come together well. Fortunately, this month I managed to test three excellent beers. 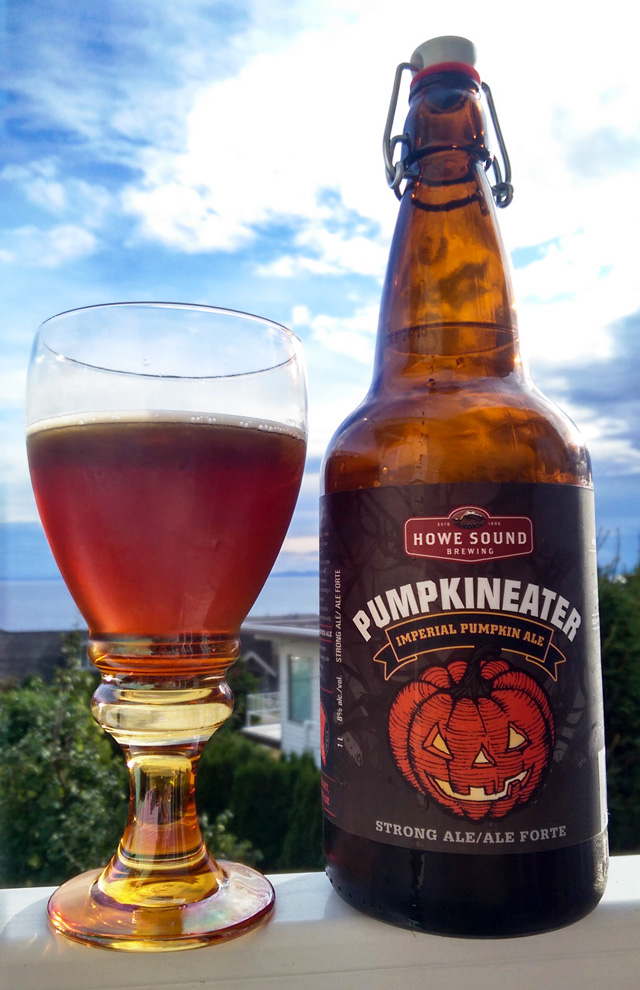 Pumpkineater has long been held in the top echelon of BC’s pumpkin beers, and for good reason. Both the nose and flavour profile are dominated by nutmeg, cinnamon, caramel, and a little pumpkin. And wow is it ever sweet. The abundance of flavours does a good job masking the 8% kick. This is one of the best examples of a liquified pumpkin pie I’ve had.

A very interesting brew, it’s like a toned down Pumpkineater filled with a lighter version of the same spice profile and minus the sweetness. It comes across as a bit more subtle, but nicely balanced. Out of the three, I think I get the most pumpkin out of this one. Not as fun as the other two but a nice entry.

ABV: 5% | Available: Late September in BC 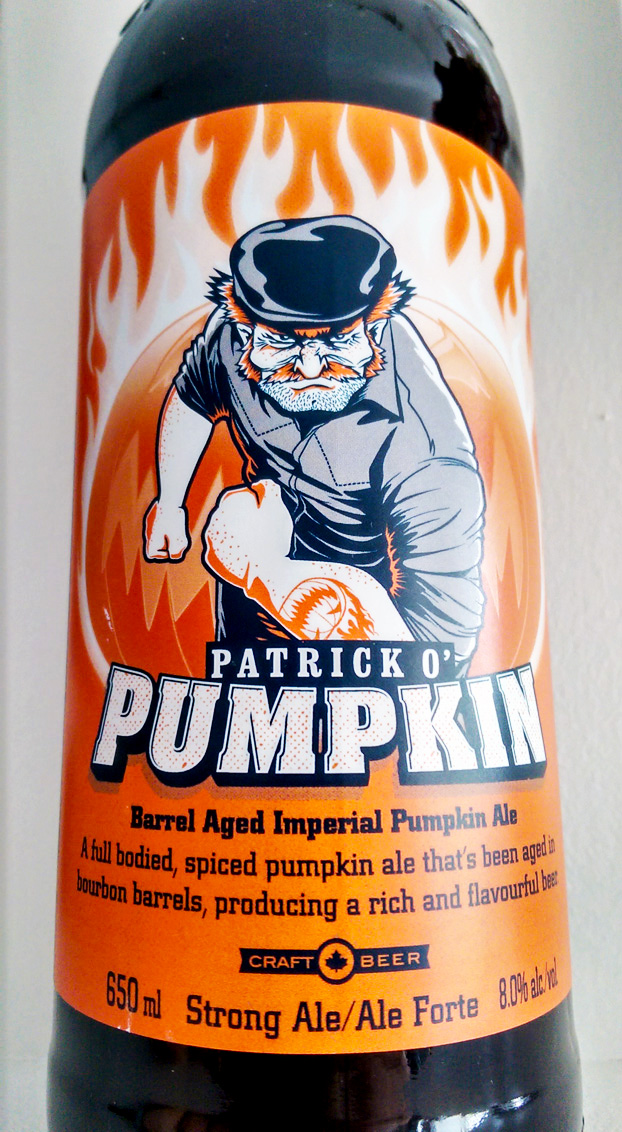 To produce this beast Central City brewmaster Gary Lohin took a brown ale-based pumpkin beer and aged it in Jack Daniel’s bourbon barrels. The result? A huge bourbon kick with a background of nutmeg, cinnamon, coffee, toffee, and vanilla. If I had to give it a black mark, I’d say there’s too much going on here for me to find an actual pumpkin flavour - it’s basically bourbon and pumpkin pie themed spices. But what’s going on is so good, I don’t mind one bit.

ABV: 8% | Available: Late September in BC