When I was a kid, I loved winter. Not always, of course. I didn’t love my eyes freezing shut while I walked to school through a -45℃ blizzard (crazy thing is that it’s absolutely not an exaggeration; if anything it was often colder with windchill). I also didn’t love shoveling the driveway, especially when the snow was so deep the car was completely covered by a six-foot tall snowdrift (“Be careful with that shovel!” I was told).

But I always loved playing hockey in the street, or in the rink. Playing slow-motion tackle football (slow motion because it’s really hard to move fast in snow that goes above your knees). Spending hours after school for weeks building massive underground tunnel networks, only to destroy it all in one giant, massive snowball war with all my friends.

And one of the great things about engaging in all those wonderful winter activities (yes, even when it was -45 outside — especially, even) was coming inside and drinking something HOT. There’s nothing quite like that feeling.

Now that I’m older and wiser, I don’t engage in all the same activities — my knees can’t take it. But one thing that’s stayed the same, and gotten better in fact, is the part about coming in from the cold and finding something to drink. I learned that hot chocolate is pretty great, but alcohol warms the body like nothing else. And since I’ve discovered craft beer, I’ve fallen in love with the various ways of warming up in the winter.

Those of you with a good memory may remember my Winter Seasonal Extravaganza last year where I tested not three, not four, not even five, but six different beers! Ah yes, that was a good month, which is why I’m doing another Extravaganza!

As I noted last year, winter seasonals can be a really wide grouping of beers, led by the Winter Warmer/Winter Ale style. But I also like to consider anything “big” (i.e., big on flavour and/or ABV) released from mid-November onwards a winter seasonal. This gives me the freedom to include a lot of really great beer!

Of course I try to grab anything with an obvious winter reference on it first, but sometimes I just can’t stop myself from breaking out of that box and exploring the other new releases for the winter.

This winter ale from Howe Sound pours a deep, dark amber, with a large tan head. Aroma is big on spices, with cinnamon and nutmeg dominating the show. Taste is sweet, malty, and spicy. It kind of tastes like a Pumpkineater with the pumpkin notes removed, from the spices to the sweet, caramel maltiness. If you like Pumpkineater, you’ll probably enjoy this. 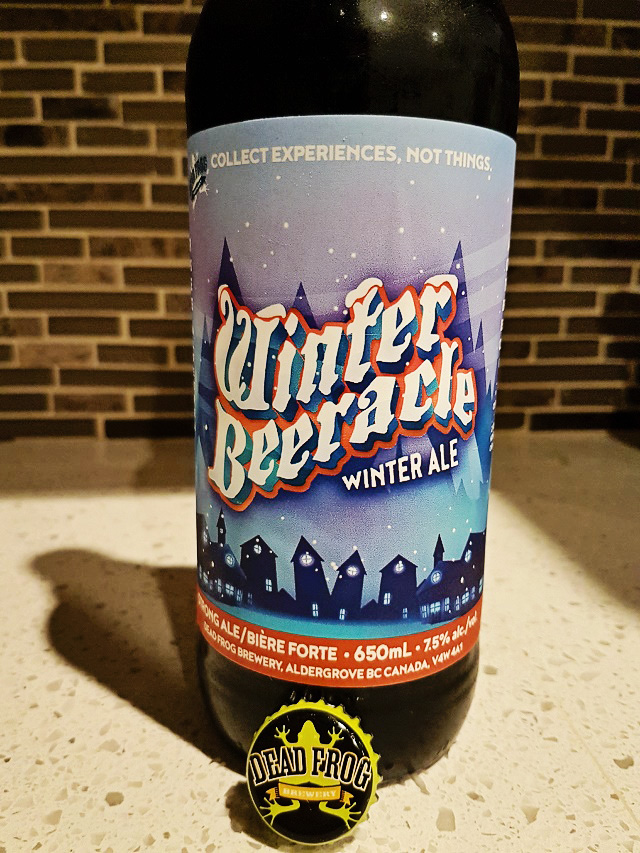 Pours brown with a dark tan head. Aroma is dominated by chocolate, with a bit of vanilla. Dead Frog loves big flavours, and this is no different. Dead Frog's Winter Beeracle is filled with huge chocolate malty goodness, and a whole lot of sweetness. It could be too sweet for some, but if you can take it, it’s delicious. 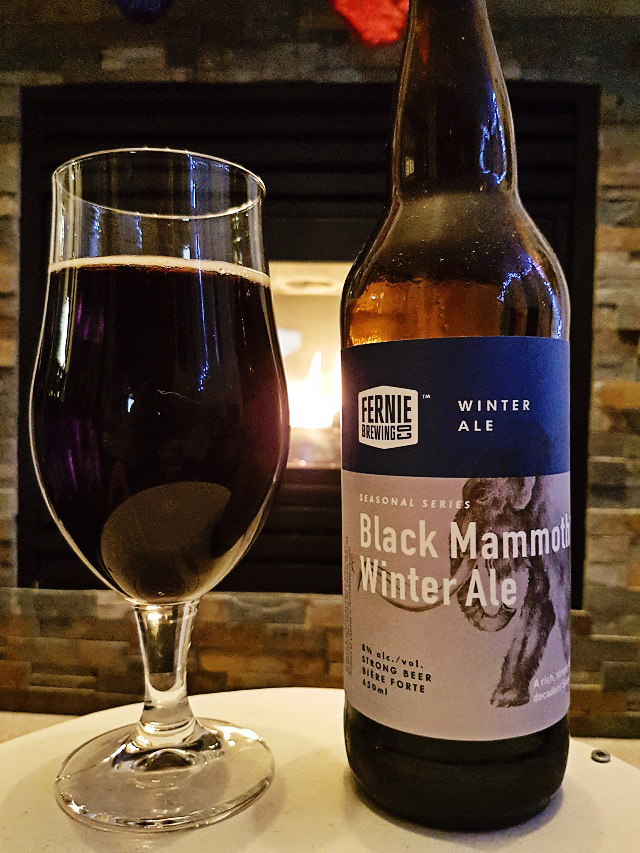 I admit, I don’t drink a lot of Fernie Brewing beers. But I was pretty interested in this one, especially considering it holds their second highest rating on Ratebeer.com. Pour is dark brown with a small dark head, aroma of cocoa, vanilla, malts. Taste has the strongest coffee notes out of the three winter ales, very roasty. Really reminds me of a porter.

Phillips is a brewery that makes a lot of fun beer. More often than not, they aren’t that subtle, but they’re good, enjoyable brews. This Belgian quad is no exception. Clear amber pour with big white head, aroma consisting of caramel malts, light spice, and fruit. Flavour of caramel malt, sweetness, and a bit bitterness. Easier to drink than the 8% would indicate. 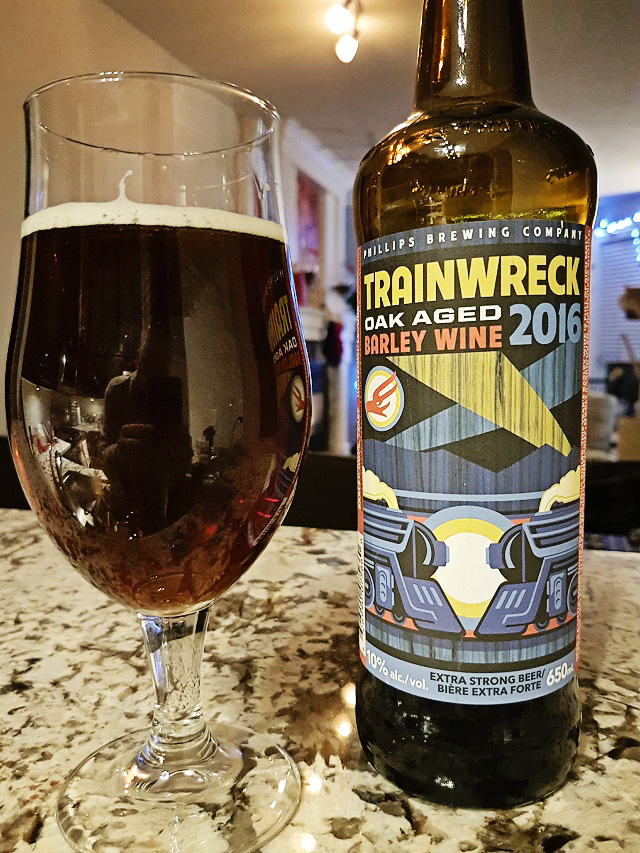 Dark brown pour with small white head. Aroma is oaky, caramel, sweet. Taste is caramel, sweet, fruity, with a solid layer of oak. Barely any alcohol burn, surprising for such a young barley wine. Makes me wonder if it would get too sweet after aging, instead of mellowing out like most do. Either way, this is a solid drink right now.

It’s been quite a while since I’ve seen this Dubbel from Driftwood Brewery! I remember it being just too sweet last time, but will that change this year?

Pour is amber with a small white head. Aroma is sweet, malty, dried fruits. Taste is still really sweet, but not as bad as I remember — the recent batch of winter ales may help in this regard … this one certainly isn’t as sweet as the Dead Frog. Smooth caramel flavour throughout, bit of sugar and nuttiness. Probably one of the easiest drinking beers of the batch this year.

Father John’s Winter Ale is my favourite of the winter ales, close second is Vertical from Tree Brewing. Will have to look for the Dead Frog one, it sounds great too!